Eckman to resign, Russell to take her place. 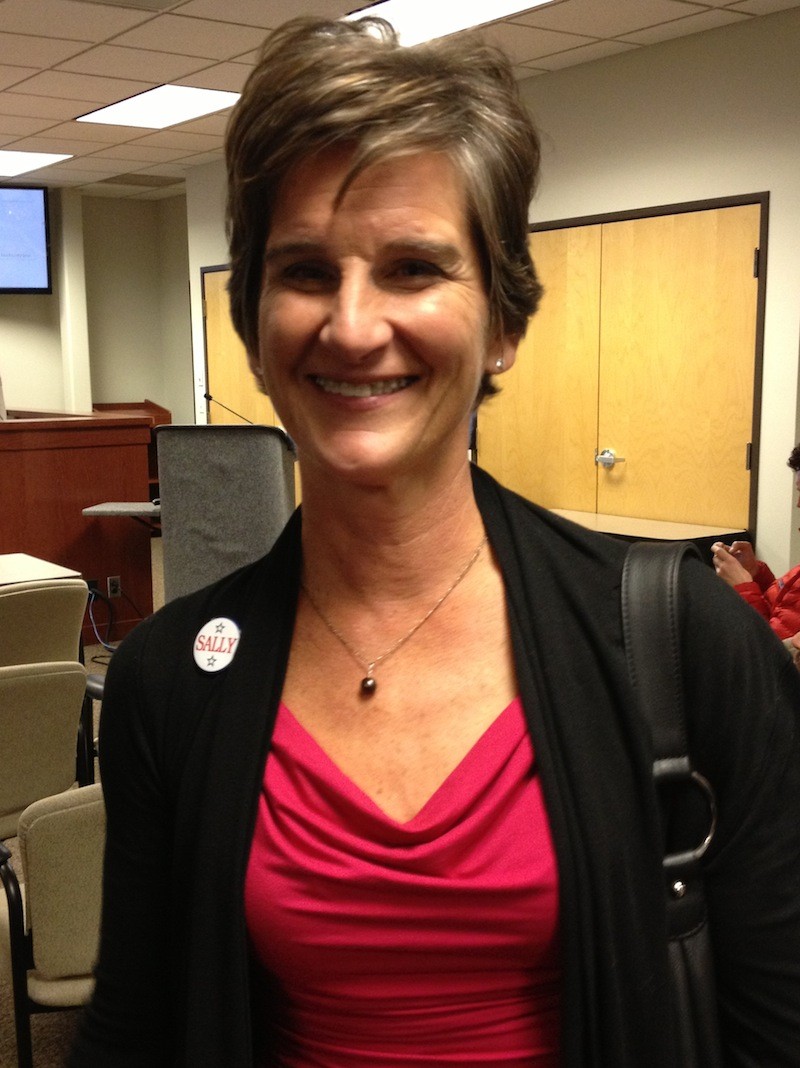 Current Bend City Councilor Kathie Eckman has asked Sally Russell to take her place on the Bend City Council, telling Russell (pictured at right) in an email that she would like to step down almost immediately.

Eckman, who has served on and off the council for two decades, lost her bid for reelection last night to Russell by nearly 10 percentage points.

Russell said this afternoon that her appointment to Eckman’s position is likely to be discussed at the Bend City Council meeting to be held tonight at 7 p.m. at City Hall in downtown Bend.

“It’s conceivable that I could be sworn in either tonight or at the next meeting,” said Russell.

If so, Russell said she would be willing to tackle thorny issues such as the Bridge Creek water project right away.

“There is no reason to hold back on being engaged in those conversations and those decisions,” she said.

Eckman’s resignation comes in the wake of a decline in her husband’s health. The move will allow her to spend more time with her family.