2012 is almost over which means that for the next month, you can expect every media outlet to be overwhelmed with recaps and top 10 lists (speaking of, look out for the Source's top 10 issue on 24th of this month).

NPR just released it's top 10 Artists you Should Have Known in 2012 which first, made me feel like a complete failure, until I realized that: 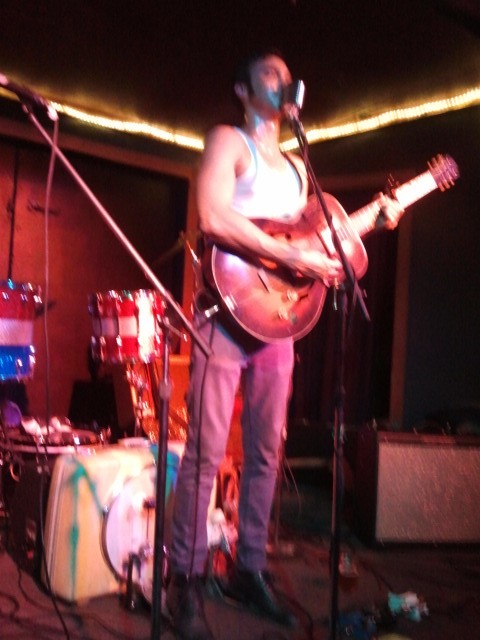 Radiation City is one of Portland's best known young acts. They've even crossed the Cascades, playing Bend's Fall Festival in October. The band is made up of two couples and a drummer who make dreamy harmonic indie-rock and look just oh so Portland. Here is a video of them preforming their song "Babies" at the Doug Fir in Portland.

Austin's Alejandro Rose-Garcia a.k.a Shaky Graves, played a gig at Sam Bond's Garage in Eugene just a few short months ago. I happened to be there. Included are a few shaky photos of the gig. 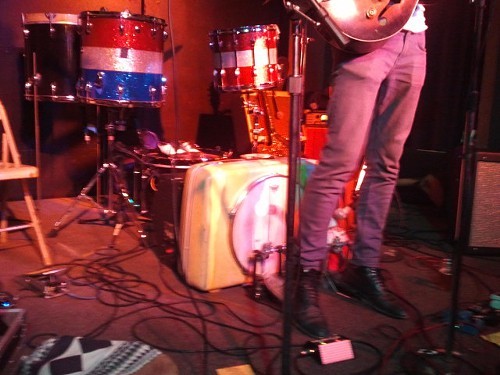 His one man act was amazing, utilizing a well-traveled suitcase drum kit as percussion.
Below is a video of Mr. Graves singing "Roll the Bones"