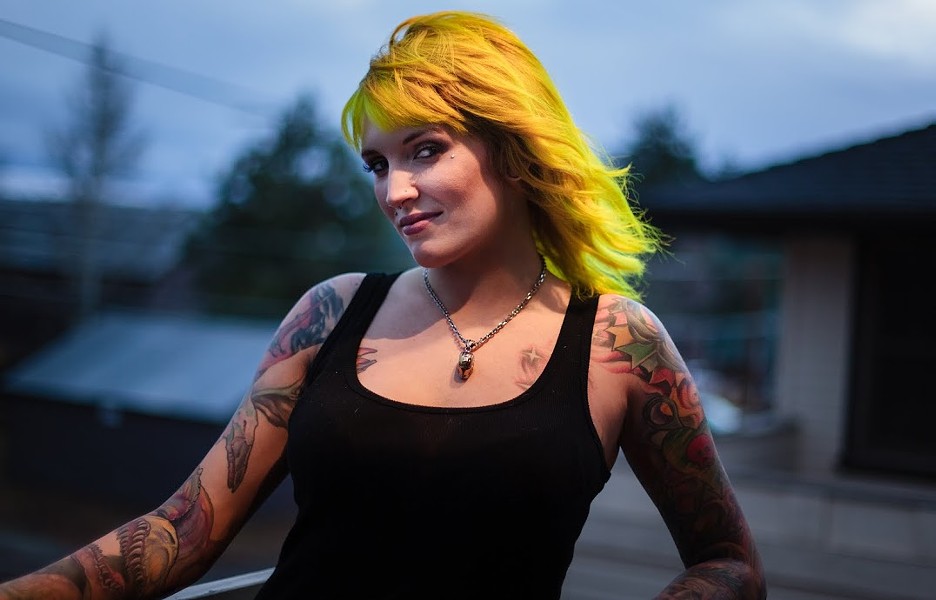 Here you have it, folks, the complete list of Bend's hotties, as voted by Source Weekly readers. Note: In some categories, there were no clear winners (that is, no one who had more votes than anyone else). We'll take that as a sign that Bend's hotness is spread out across the city—and that's a good thing.