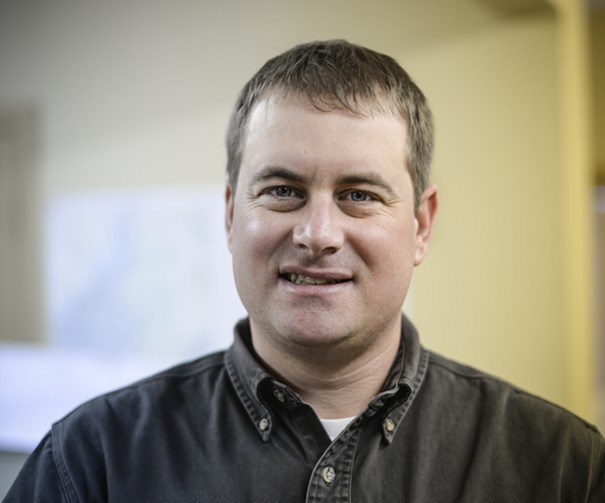 Local attorney Charlie Ringo has dropped his most recent lawsuit objecting to the way the City of Bend addressed the questions around Councilor Casey Roats' qualifications to serve. It was his second suit challenging the election the candidate in the four-way race for Council Seat 6, whose campaign was marked by questions about his residency and status as a qualified elector.

Ringo first filed suit against Roats, the City of Bend and City Recorder Robyn Christie on behalf of local activist Foster Fell on Nov. 5—the day after Roats received the most votes of the four candidates—asking the Deschutes County Circuit Court to declare that Roats was not entitled to receive a certificate of election. The attorney had led the charge against Roats' qualifications, pointing out that the candidate had lived outside the city limits for 11 of the 12 months preceding the election. As a result, he argued, Roats did not meet the City Charter's requirement that candidates must have resided in the city limits for the year before their election. Further, he contended, Roats was not a qualified elector because he listed addresses on his voter registration and candidacy forms at which he was not physically residing. That latter point found its way into a complaint to the Oregon Secretary of State's office, which later found insufficient evidence Roats knowingly provided false information.

Ringo's first lawsuit was dismissed by a local judge, who said there was not yet an issue ripe for consideration because Roats' election had not yet been certified. City Council ultimately weighed in on the matter, exercising the authority bestowed on it by the City Charter, and voted 5-2 in favor of confirming the election results.

In his second lawsuit, Ringo directed his challenge at the City, no longer naming Roats in the suit. He brought up a number of concerns about the way the City handled the evaluation of Roats qualifications. Ultimately, however, he decided to drop, but declined to elaborate on why.

"There were a variety of reasons that caused me to decide it was best to dismiss the action," Ringo said. "Time to move forward."

Roats said he was relieved to have the legal challenge behind him, but added it was bittersweet because he had looked forward to having his case heard by a judge.

"I'm appreciative that Mr. Ringo decided to drop the case before the taxpayers incurred significant expense," Roats said. "I'm confident that if a judge would have weighed in on the issue, I would have been found qualified for office. I wouldn't have continued on during the election if thought there was an even remote chance of being found ineligible."