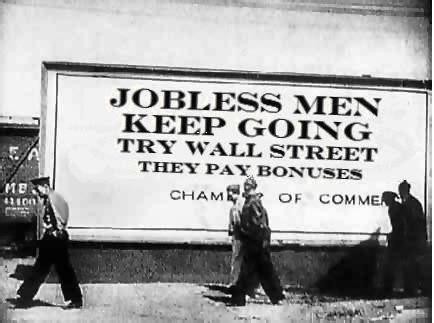 New figures from the Oregon Employment Department signal a different story than the one you may be hearing nationally: That people are out of work and that the economy is suffering. Here in Oregon, it appears to be the opposite.

Oregon's growth rate continues to increase at about three percent—far faster than the U.S. growth rate of 1.6 percent.

According to the Employment Department, just three industries cut jobs over the past year: Mining and logging, wholesale trade and manufacturing. At the same time, the jobs growth has been largest in government, health care and social assistance, manufacturing and construction since January.