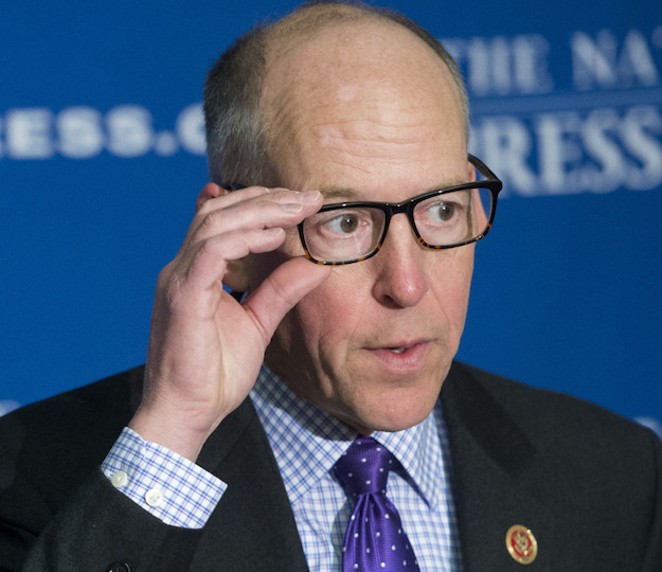 Been wondering when Rep. Greg Walden will be holding a town hall near you?

Wait no more: The Oregon Congressman's office just released his town hall schedule. Here's where you can catch him next week:

According to Walden's office, residents of the 2nd Congressional District can also sign up for telephone town hall meetings through Walden’s website, walden.house.gov.