Check out the ScareGrounds haunted houses this Halloween weekend! | Bent

Check out the ScareGrounds haunted houses this Halloween weekend!

October 27, 2017
comment
There's nothing that screams "Halloween" more than a haunted house filled with zombies, hillbillies and killer clowns.

And you're in luck. The ScareGounds in Redmond has three haunted houses open for business, all with a different flavor, between now and Halloween. Pick your poison, or explore all three—"Attack of the Zombies," "Hillbilly Hell and "3D Terror."

The Source was given a peek inside the "3D Terror" haunted house—which uses a combination of blacklights, panels painted by local artist Mike Yruegas and 3D glasses to keep you second guessing what you see. Add a few clowns in neon costumes and well... you get the picture. 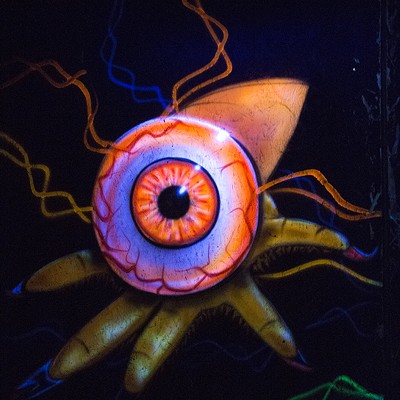 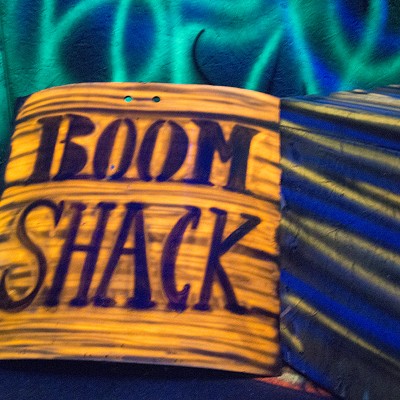 ScareGrounds "Distortions" Haunted House
Click to View 18 slides
ScareGrounds is a labor of love of Jim and Sheri Stirewalt, who have been putting on the event for the past 12 years. They're all about Halloween—they opened a Halloween store in 1996, but closed it in 2011 to focus all of their efforts on the haunted houses.

All of the haunt actors are volunteers, mostly from local high schools and middle schools. But don't let their age deter you—they all go through scare training to make sure your night is full of frights. That being said, the haunts are recommended for ages 12 and older.

You can catch all three haunted houses tonight and tomorrow night starting at 7pm, as well as Monday and Tuesday of next week.

CORRECTION: The original version of this story stated proceeds from the event were to benefit the Oregon Athletic and Educational Foundation—which is incorrect. We apologize for the error.