March 26, 2018
comment
If you're one of those west siders who hasn't been content to trek to the east side (gasp!!) to enjoy 10 Barrel's full pub menu at their east side location over the past few months, you can now breathe a sigh of relief. 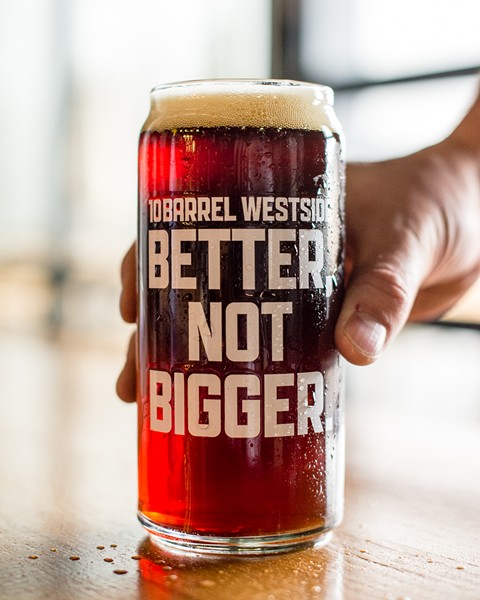 No more need for you to cross the river and subject yourself to such things, dear west siders, because 10 Barrel West (aka, the OG pub) is back open. We know it's been rough.