There's only one spot in Central Oregon where funnel cakes, 4H, free concerts and ferris wheels all come together each year: The Deschutes County Fair & Rodeo.

This year, the fair will be celebrating its 100th year of operation, so expect some extra special things to check out when you go, says Ross Rogers, Fair Marketing Coordinator.

"We've collected memorabilia from the community to cover every decade the fair has been running," he explained. "We have some sort of item, whether it's an exhibit ribbon or a photo or something else."

These will be on display in the Centennial Celebration room for the duration of the fair, along with a slideshow of nostalgic photos.

When you check out the photos, something you might notice is that the fairgrounds weren't always in their current location. Originally, the fair was held where the current Fred Meyer and Lowe's are in Redmond. Originally 33 acres, the fairgrounds needed to expand as Central Oregon grew. In 1999, it moved to its current location, which is almost three times as big at a whopping 320 acres. This extra space allowed the fair to serve more visitors, not just in terms of fair amusements but also in terms of parking, says Rogers.

Eberhard's Dairy and Deschutes Brewery are both getting in on the centennial celebrations. Eberhard's is currently running an ice cream contest with the goal of creating the perfect flavor to celebrate the momentous occasion. Ice cream connoisseurs or anyone who has a good idea for a new flavor can submit their suggestions. The winner will receive fair and ride passes and four quarts of the winning ice cream flavor, as well as getting to see their flavor served throughout the festivities. Similarly, Deschutes is creating a limited release beer.

"The beer will be sold through the fair duration, but once the fair is over it's gone, since it's specifically for the anniversary," Rogers says. 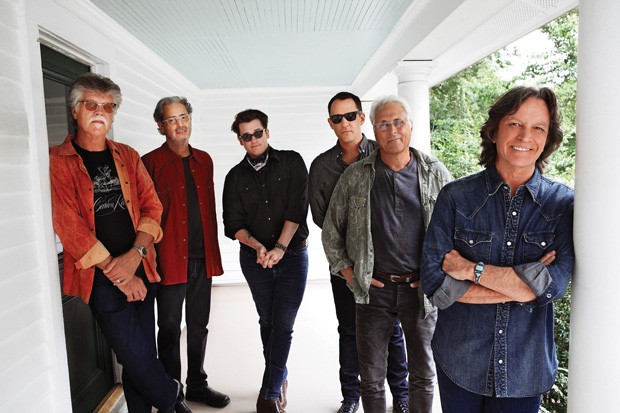 "We've really tried to enhance the caliber and the quality of the artists we are bringing this year, and there's something for everyone," Rogers says. "We splurged this year!"

These concerts are free with gate entry, but attendees will need to pick up a pass since admission is limited. The free passes can be picked up at any McDonald's in Central Oregon, and this year you can also pick one up at any Gills Point S Tire and Auto in the area.

If music isn't your thing, you can avoid the concert-goer crowds and instead check out the rodeo.

"Our rodeo has been the rodeo of the year for 16 years, something that hasn't been done before in the Northwest Pro Rodeo Association," Rogers says. "This year they are adding professional bull fighting, which is not the kind of bull fighting you see in Spain but is just as interesting," Rogers says. These bull fighters are the ones who distract the bull after it has bucked its rider. 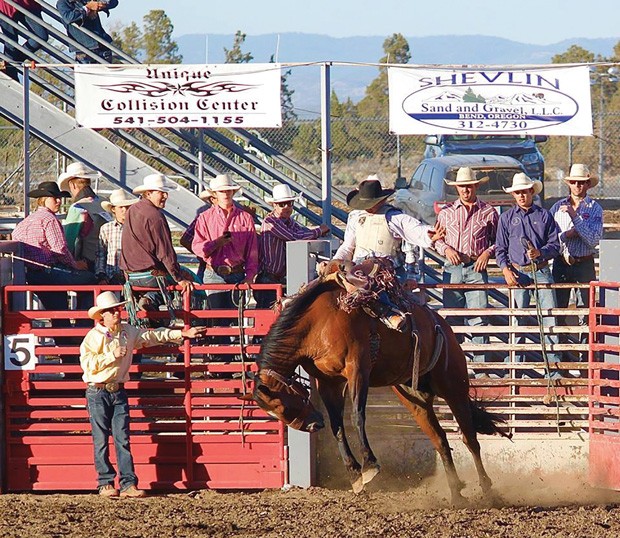 This year's fair will also feature several return acts from previous years, including the Xtreme Airdogs Competition, where people can watch their four-legged friends jump, dive and leap as far as they can. Dog owners can also register their own pets to give them a chance to show off their prowess and springy hind legs.

Davis Shows NW returns with two carnivals, which means that riders will be able to purchase a wrist band for maximum fun. There will be plenty of adrenaline-inducing rides for both kids and adults, like the slot car track and the high rise stunt jump, among others, as well as smaller rides for younger fair-goers.

These days, most people think of the fair as a place to see some animals, enjoy some crazy rides and eat special fair food. But the Deschutes County Fair has a cultural significance beyond being a place to order a brick of curly fries.

"The fair is a cultural mainstay in Central Oregon," Rogers says. "In the past it was more for agriculture, and it was a way for farmers who didn't normally get into town to come to a central point and socialize and take a load off. They would get to see people they hadn't seen in a while, and they could also display their goods and produce."

One of the reasons why the fair has been such a consistent cultural event is because every county in Oregon is required to host an annual fair. This requirement has helped develop the fair into what it is today—a place that has a little something for everyone, Rogers says. 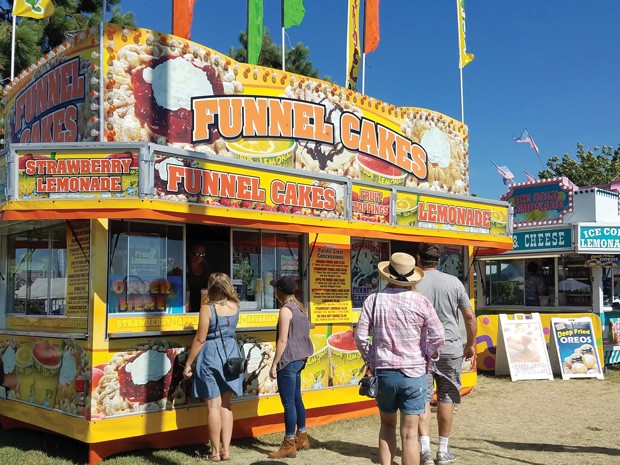 The Deschutes County Fair has grown to be one of the biggest fairs in Oregon —the event is the biggest east of the Cascades.

"I live and breathe the fair," Rogers says. "I've been going since the '60s—I haven't missed a fair since I can remember and I still don't see everything each year."

The Deschutes County Fair runs from July 31 to August 4.

Children 5 and under: Always FREE!

Children 5 and under: Always FREE!

Ride wristband pre-sales are $30 at Bi-Mart, Old Mill's Ticket Mill, and the Fair & Expo office until July 30, then $37 at the Fairgrounds.