Looking ahead, the year in film looks fantastic

It's horrible! The year 2019 is barely over and I'm already swooning for the movies coming out in 2020. I feel like I'm cheating on what turned out to be a fantastic year at the movies with the younger and newer upstart. That said: Holy hell! This new year has me way too excited for cinema (not that I need a reason), so I'm going to get you all excited right along with me. Here are 20 movies I'm looking forward to in 2020. 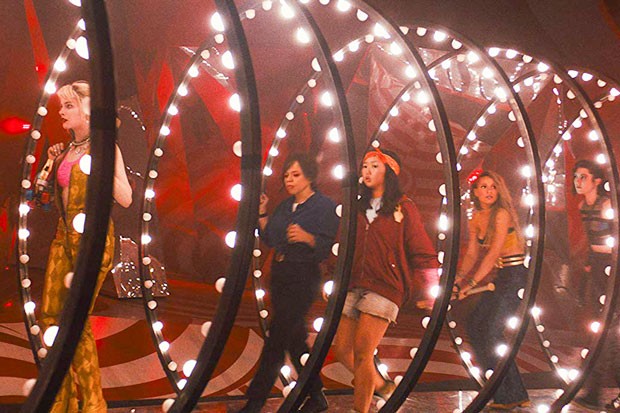 Underwater: (1/10) Kristen Stewart trapped in an underwater lab after a devastating Earthquake? Yes please. Oh, and maybe there's monsters? This looks like "The Abyss" meets "Alien."

The Rhythm Section: (1/31) From one of the filmmakers behind Hulu's "The Handmaid's Tale" comes a spy/revenge thriller starring the always underrated Blake Lively. The book is awesome, so expect good things.

Birds of Prey: (2/7) Yes, "Suicide Squad" was trash, but Margot Robbie as Harley Quinn was fantastic. More of that with zero sightings of Jared Leto's Joker sounds like a plan to me.

Onward: (3/6) A Pixar movie in which Unicorns are basically trash pandas? Was this movie made exclusively just for me?

A Quiet Place Part II: (3/20) There's not much footage for this yet, but the first one was surprisingly great, so count me as cautiously optimistic.

No Time to Die: (4/10) Normally I wouldn't be that excited for a new Bond movie, but this has the full-blown genius Cary Fukunaga (Season One of "True Detective") in the director's chair and a script from "Fleabag" herself, Phoebe Waller-Bridge. I'm here for it.

Antebellum: (4/24) One of the weirdest trailers I've ever seen! It stars the legendary Janelle Monáe as someone caught up in what is basically "Westworld," set in the Antebellum South.

Black Widow: (5/1) It's about time ScarJo got a Black Widow movie in which to be deadly and badass. Oh, and Hopper from "Stranger Things" plays a Russian super hero. Way too excited for this.

The Woman in the Window: (5/15) Based on the nail-biting thriller about an agoraphobic woman who witnesses a murder across the street from her house, this looks like a smarter take on "The Girl on the Train."

Wonder Woman 1984: (6/5) The preview for this has Wonder Woman lassoing lightning bolts and swinging from them like Tarzan. I mean. That's the stuff right there.

In the Heights: (6/26) Lin Manuel-Miranda's OTHER big musical finally comes to the screen. This is just as good as "Hamilton." I'm just sayin'.

Tenet: (7/17) Even after seeing the trailer, I'm just as confused about what this is about. I think it's a time travel espionage movie, but Chris Nolan has my trust, no matter where he goes with it. 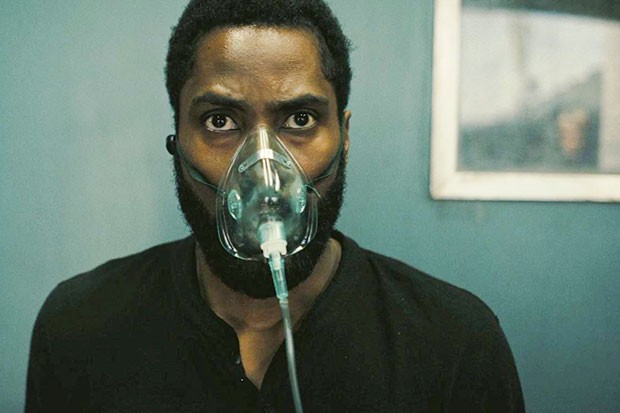 Bill & Ted Face the Music: (8/21) Keanu Reeves is on a roll, so of course I'm excited to see what William S. Preston Esq. and Ted Theodore Logan have been up to for the last few decades.

Last Night in Soho: (9/25) From Edgar Wright, the brain being "Shawn of the Dead" and "Baby Driver" comes a romantic and strange look at London in the 1960s. Not much is known about this one.

The Many Saints of Newark: (9/25) The only thing I know about this is that it's about the adventures of young Tony Soprano, actually played by James Gandolfini's son.

Bios: (10/2) A story of a robot and a dog traveling across the post-apocalyptic future. Oh, and it's starring Tom Hanks. I'm already crying.

Eternals: (11/6) This is gonna be the next big weird Marvel thing, but with a cast featuring Angelina Jolie, Kumail Nanjiani and Salma Hayek, it should be huge. It's time for Marvel to go cosmic again.

Dune: (12/18) The movie I'm most excited for next year. From the director of "Sicario" and "Blade Runner 2049" comes what I hope to be the definitive take on Herbert's masterpiece.

Uncharted: (12/25) Follows the adventures of the young Nathan Drake, played by Tom Holland. I think we'd all rather see a crusty and dismayed Drake, but Holland will crush this.