With the economy returning, so goes area conferences 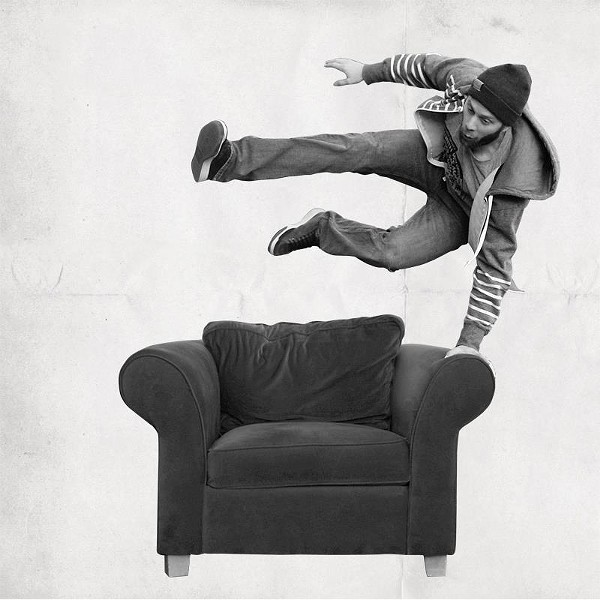 Matt Ebbing Get comfy, the Armchair storytelling event is back Feb. 20. 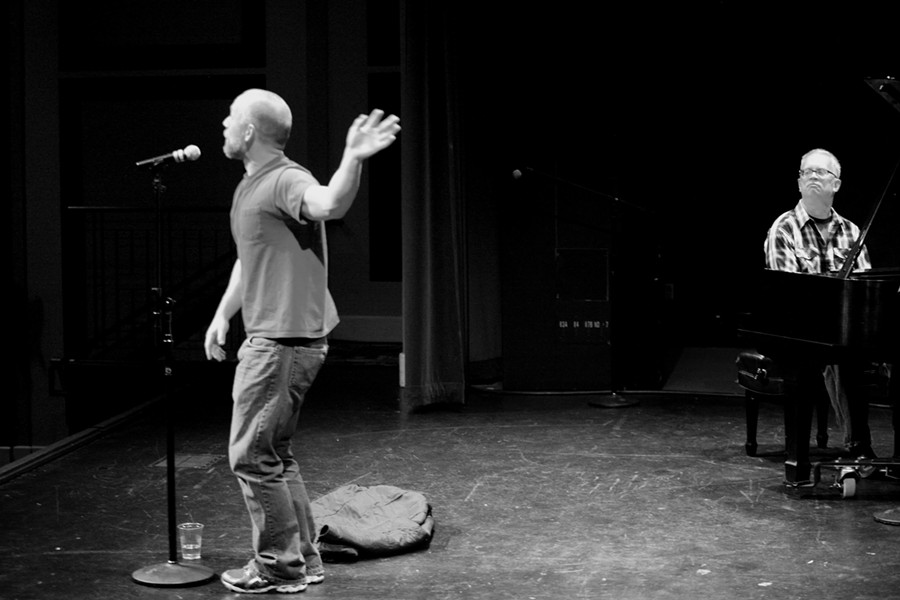 Here are the facts: In 2013, BendFilm ticket sales increased by 26 percent, World Muse hosted Bend's first women's conference, packing the Tower Theatre with high profile voices of empowerment and inspiration, and TedxBend sold out for a second year running. The assessment: Local nonprofits had a good year as hosts.

What to expect in the new year? Restructuring, fundraising and learning from past successes and failures.

Despite hosting 100 filmmakers and record numbers of attendees at the festival last October, the BendFilm board confirmed last week that it would part ways with festival director Orit Schwartz, who has been with BendFilm since 2010, instead splitting that position into two new ones—a festival director (operational) and program manager (creative), which sounds a lot like splitting the brain between its right and left hemispheres.

"We're a victim of our own success in that the festival has grown to a point where it needs more staff," said BendFilm board member James Foster, a film buff and political science professor at OSU-Cascades.

BendFilm's past has seen plenty of restructuring, including a regular turnover of leadership and a three-year stint without an executive director. That upheaval has left the festival struggling through the recession, financially. But after a successful 2013 festival and the oncoming restructure, the board's hopes are high for the future.

"We on the board think the future of BendFilm is very bright because we have a fairly comfortable balance in the bank, which we can use to invest in a more sustainable base, hopefully from the transit room tax and from more success in our grant applications, and with sponsors," confirmed Foster.

The Nature of Words

It has been a touch-and-go year for the area's literary organization: In January, NOW released its executive director, Robert McDowell, and in March, canceled its Bookplate fundraising event due to a lack of appropriate planning. But by early summer, interim director Jamie Houghton, with the guidance of founder Ellen Waterson, resuscitated the ailing organization, and in July 2013, Amy Mentuck, an experienced nonprofit manager and fundraiser, took over the executive director position for the Nature of Words. That did not leave much time to reboot the organization's annual event—a presentation of writers and workshops. Yet, NOW managed to host a modest and engaging event, bringing in six guest authors (four national and two local), including a former Oregon Poet Laureate, a journalist, a young-adult novelist and an eel specialist. With this momentum and stable leadership, NOW plans to strengthen the event in 2014, and to continue adult and student literary workshops in the new year.

For the last two years, Bend's independently organized Ted event and the subsequent schmooze bash have sold out the Summit High School Auditorium. This year, the day-long presentation plans to move to the larger Bend High School auditorium to allow for more spreading of "knowledge worth knowing." The festival is still accepting speaker applications.

World Muse, the umbrella nonprofit for the festival, grew in 2013 to include: the Muse Camp, a three-day women's retreat; Teen Muse, an in-and-after-school program combining yoga, creative arts and service projects for adolescents; and, Muse Makers, offering small seed grants and mentoring for social change projects. According to founder Amanda Stuermer, Muse Makers contributed $7,000 to local and global social change projects in 2013, from making specialized books for the children of cancer patients, to photography and body image art projects.

"Even though the conference is a one-time-a-year event, the other programs work to reinforce the messages and the inspiration that is shared at the conference," said Stuermer. "We're not trying to add in too much razzle-dazzle this year, we're just trying to provide the most quality event we can."

This year's keynote speakers are Zainab Salbi, an Iraqi-American writer and activist who co-founded Women of the World International; Amy Richards, feminist activist and founder of the Third Wave Foundation; and Lynne Twist, a social justice visionary dedicated to alleviating hunger and poverty.

As an odd countertrend to tweets and online communication is from-the-heart public storytelling. Of course, The Moth leads the pack, filling shows from coast to coast, and a popular NPR show. Locally, the intimate Tin Pan Theatre has been presenting live storytellers since 2012. The group is currently recruiting presenters for the January theme, Uncharted Waters.