Find up-to-date results for the 2018 midterm races and measures below. 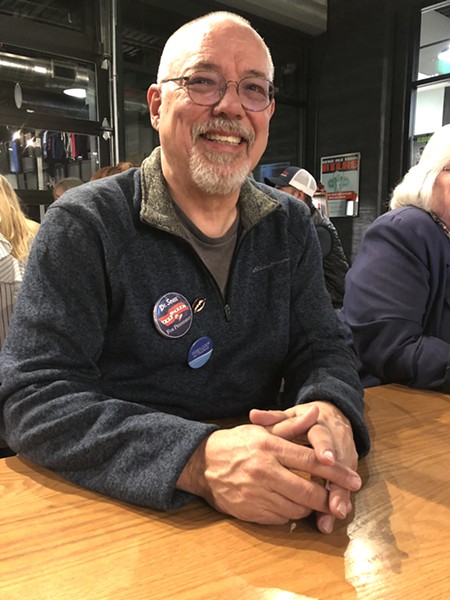 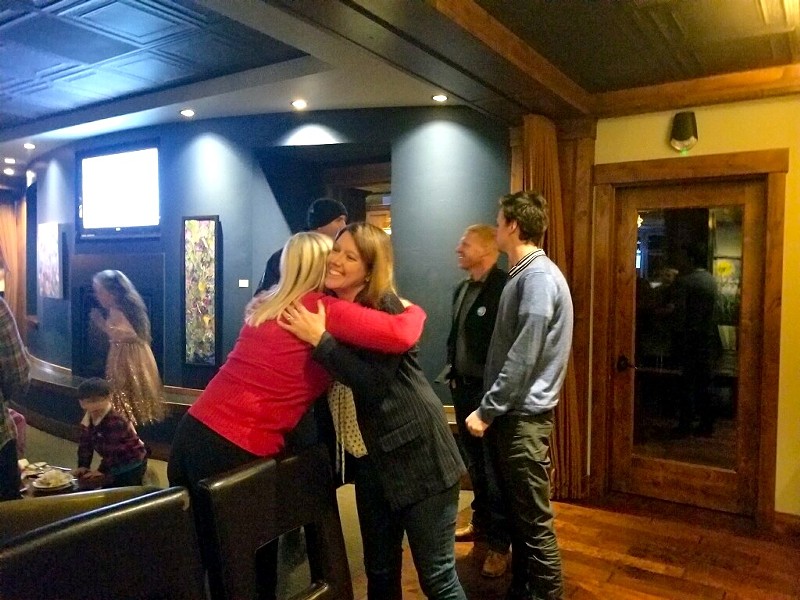 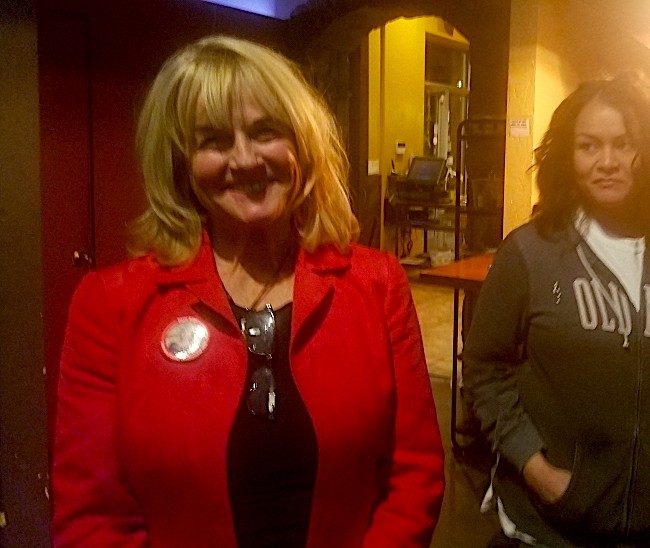