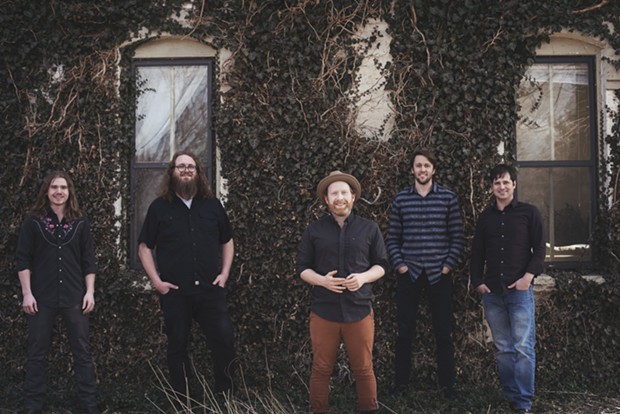 Sisters Folk Festival just announced the initial lineup for their 2018 acoustic music festival scheduled for the weekend of Friday, Sept. 7.

The festival, which was canceled last year due to poor air quality caused by forest fires, is a not only revered by Central Oregonians—but the visitors from the across Pacific Northwest. Artists perform in 11 small venues scattered throughout Sisters, creating an intimate atmosphere to the sets that's hard to achieve on a large stage.

The lineup is great this year and includes songwriters Justin Townes Earle, Claire Lynch and—one of my personal favorites—Joe Purdy, who recently starred in the movie "American Folk" with fellow singer-songwriter Amber Rubarth.


The Lil Smokies, who will be playing The Domino Room in Bend on April 10, will be trekking back from Montana this summer for the festival, playing alongside The Dustbowl Revival, swing trio Hot Club of Cowtown, Afro-Cuban band Battle of Santiago (described as Radiohead meets Irakere), The Accidentals, Phoebe Hunt & the Gatherers and more.

Check out the full lineup on sistersfolkfestival.org.

And since I'm thinking of it—here's Joe Purdy and Amber Rubarth's duet from the movie "American Folk." Enjoy.