The year in review

With Christmas lights adorning neighborhoods and businesses, our friends, colleagues and neighbors bustling about to the various festivities of the season, and shoppers rushing to find the perfect holiday gifts, we are at the ending of 2019, and a decade. And what an interesting year it has been.

The threat of rising interest rates never seemed to materialize throughout 2019. Concerns and forecasts of a potential recession earlier in the year have now eased with a more optimistic outlook for the housing market in the coming year. The national foreclosure rate is the lowest it has been in nearly 20 years. The median home price continued to rise, while inventory remained tight and competitive. 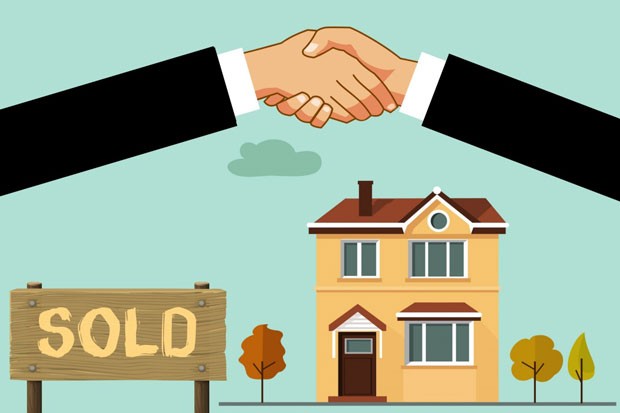 In the early part of 2019, experts predicted mortgage rates would rise throughout 2019, yet the opposite happened and was welcome news for buyers across the country. The year began with a 30-year fixed rate hovering around 4.75%, with the prediction that rates would rise to the 5% range as 2019 progressed. The exact opposite happened. As 2019 steamed along, rates continued to drop at a steady pace, with a 30-year fixed rate hovering at 3.8% range to end the year. Freddie Mac forecasts that rates will remain steady, under 4%, throughout 2020.

National Association of Realtors Chief Economist Lawrence Yun and other economists agreed during a Dec. 11 meeting at NAR's headquarters that the U.S. economy will continue to expand throughout 2020; home prices will continue to rise and a recession in 2020 is unlikely.

The national foreclosure rate has hit a 20-year low. This is attributed to a strong labor market, wage growth and the ability for borrowers to pay their bills. According to the Bureau of Labor Statistics, the U.S. unemployment rate is at a 50-year low, at 3.5%.

In Bend, the year started with a median home price of $450,000 in January. As is typical, we saw a few dips in the median home prices and some months where we saw it as high as $475,000 (in August), ending the year with a median $431,000 for November. These are not atypical numbers for Q4 and a representative of the usual ebbs and flows of the real estate market activity throughout various seasons of the year.

Housing inventory remained tight and competitive throughout 2019, with an average of 2.5-month supply of inventory on the market at any given time. The number of days on market remained low, with the lowest average occurring in July at just 53 days from active to closed status. Average days on market did rise during the latter half of the year, still remaining under 90 days.

The positive gains and outcomes experienced in 2019 are forecast to continue in 2020. As mortgage rates remain competitive and steady in 2020, the housing market will remain competitive with what many forecast to be 3.5% to 4% price increases throughout 2020. It's also forecast that new construction inventory will grow in the coming year, keeping pricing growth to a modest gain in what will remain an active and solid real estate market.