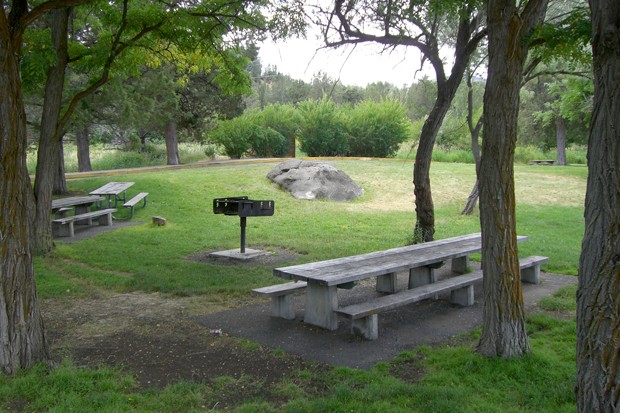 The momentum in Redmond at the present moment is palpable. Valuable new businesses are investing in the city. The City of Redmond and the Redmond Chamber of Commerce are both hard at work making the city more attractive to businesses and residents, through initiatives such as its new transit hub, a landmark affordable housing project, a new bike park and an expanded runway at the airport—plus more flights to key cities. Redmond voters should support that momentum by saying yes to the bond measure that would build a new recreational facility—including swimming pools, a gym, an indoor walking track and fitness rooms. Redmond residents deserve a facility that meets the needs of the growing city.


Due to rates set decades ago, the taxes Redmond Area Park & Recreation District collects are far less than what Bend's district does—and it's quite apparent when one looks at the services offered, as well as the wages Redmond Parks employees earn compared to Bend. If voters want to see expanded services and offerings for kids as well as adults, vote Yes on the operating levy.