New Tarantino and Peele are just the beginning

I've been writing about movies since I was a kid, reviewing them professionally for over a decade. Even after all these years, when I look at the slate of new films in an upcoming year, I still get just as excited as I always have. Sure, it's easy to be cynical about a new "Transformers" movie or one of the other two dozen sequels or remakes we'll get in a given year, but there will also be a handful of new classics that revitalize the art form of cinema again. This year has included a few all-time greats (check out my Best Films of 2018 list in the coming weeks), but 2019 looks like it has the potential to be a banner year at the theater. Here's a brief look at a few upcoming releases that have me entirely too excited for the new year. 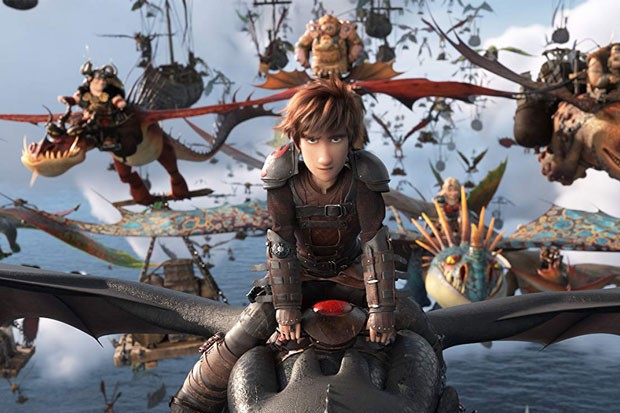 How to Train Your Dragon: The Hidden World 2/22

As long as they keep making these movies, I'll keep seeing them, because a big beautiful world where people ride dragons is one I want to live in.

With a script from certifiable genius Charlie Kaufman, "Chaos Walking" is my most-anticipated release of next year. Based on the series of books about a world where all the women have vanished and all the animals talk, this should be a complicated and emotionally crackling fantasy thriller.

The new horror film from Jordan Peele of "Get Out," starring Winston Duke and Lupita Nyong'o from "Black Panther." That's all I really need to know. The hype for this one might get out of hand. 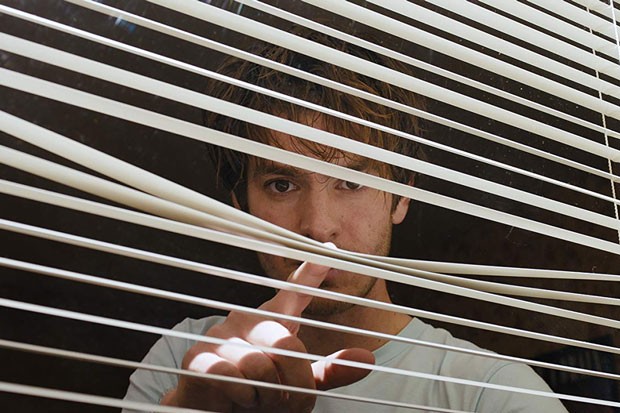 A paranoid conspiracy comedy/thriller from the director of "It Follows" sounds counterintuitive, but the trailer makes it look like pure, unabashed lunacy.

Shut up, you're crying.

Keanu Reeves is the greatest action star of our generation. I do not know how he pulled it off, but there it is.

Shut up, you're crying.

Once Upon a Time in Hollywood 7/26

Quentin Tarantino sets his sights on the Manson family and unleashes a cast featuring DiCaprio, Pitt, Robbie, Pacino and about a dozen others. This will melt faces. 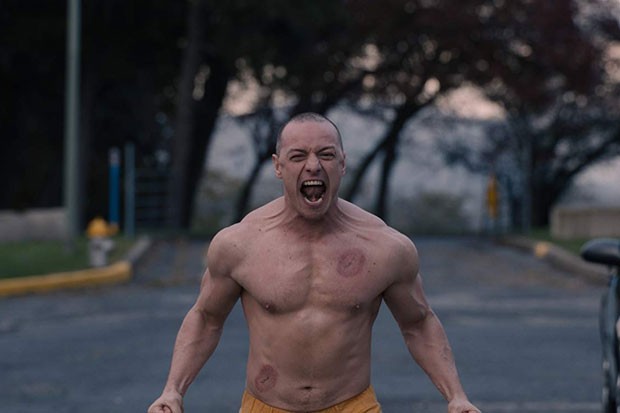 The Rock and Jason Statham move themselves from the "Fast & Furious" franchise and get their own series following the adventures of some very bad dudes.

Now it's time to see the grown-up versions of the kids from the original take on Pennywise the Clown and all sorts of other evil. The childhood section of Stephen King's novel is stronger than the adult section, so let's hope the movie doesn't follow suit.

Joaquin Phoenix as the Joker. That is all. We are so lucky.