I used to be good at predicting the Oscar winners, but every year I get worse as my tastes change and I find myself rooting for the movies that shake up the status quo. I never would have guessed the saccharine "Green Book" or the sexy fish movie "The Shape of Water" would have won, but here we are and I'm ready to try and fail all over again. This year, just to make it harder, I'm going to guess who I think will win vs. who I think should win. Here we go. 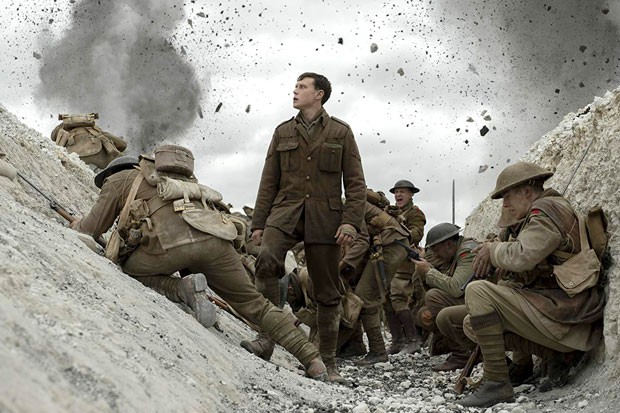 Should Win: "Parasite" will win Best International, so in a perfect world this would go to "Jojo Rabbit."

Antonio Banderas in "Pain and Glory"
Leonardo DiCaprio in "Once Upon a Time... in Hollywood"
Adam Driver in "Marriage Story"
Joaquin Phoenix in "Joker"
Jonathan Pryce in "The Two Popes"

Should Win: I wasn't as in love with "Joker" as most folk, but Phoenix is astounding. I like DiCaprio's work almost as much.

Will Win: Phoenix has this in the bag unless he does something weird and awful between now and then.

Should Win: Pitt made being a badass look effortless.

Will Win: Pesci came back from retirement. The Academy loves that.

Should Win: Scarlett gives the performance of her career in "Marriage Story."

Will Win: Zellweger has this one on lock.

Should Win: Scarlett is the heart and soul of "Jojo Rabbit"

Will Win: I think Scarlett has this one, unless Pugh gets the upset.

"How to Train Your Dragon, The Hidden World"
"I Lost My Body"
"Klaus"
"Missing Link"
"Toy Story 4"

Should Win: All five films are wonderful, but I absolutely fell in love with "Klaus."

Should Win: Jarin Blaschke made "The Lighthouse" look timeless.

Will Win: I'll be shocked if Deakins doesn't get this.

Should Win: Rubeo's work on "Jojo" is bold and fearless.

Will Win: Durran should have this safely in the bag for her lush work on "Little Women."

Will Win: Waititi all the way. It's just so good.

Should Win: As much fun as "Knives Out" is, this belongs to "Parasite."

Will Win: "Parasite" is a masterpiece and the Academy should recognize that. 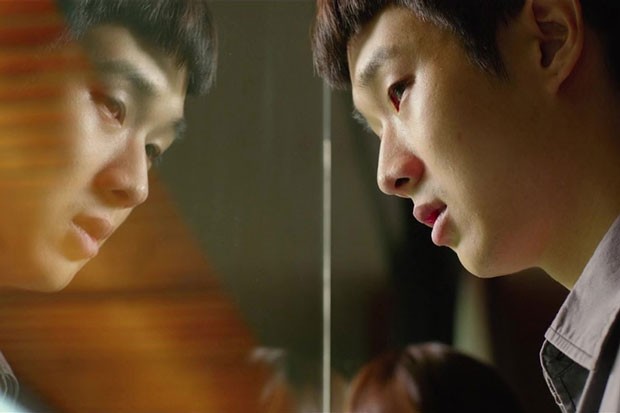 Should Win: "Honeyland" takes you on a journey to somewhere truly new and remarkable.

Will Win: "American Factory" is more timely and political.

Should Win: These are all solid choices, but "Parasite" is the winner here.

Will Win: "Parasite," without question.

Should Win: Desplat's score for "Little Women" is playful and lovely.

Will Win: Gudnadóttir's "Joker" score is much flashier.

Should Win: Bong Joon Ho for "Parasite." It's a landmark achievement.