From curbside service to online ordering to consuming while remote working, Oregonians got elevated in new ways

Many of us spent this year staying home, watching streaming services, avoiding others and eating tremendous amounts of food. You know what goes really well with those things, and always has? 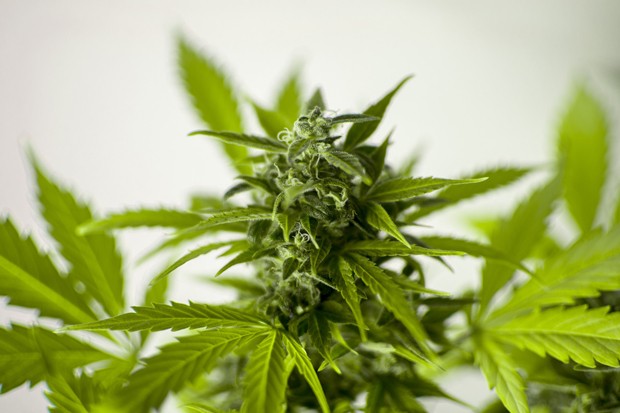 The year 2020 shows that Oregonians managed their quarantine time by buying and consuming record amounts of cannabis products, and that's just from the regulated market. Old-school dealers saw a rise in demand and prices as well, which underscores that cannabis became a very sought-after tool to deal with the stresses and confinement which began back in March.

Remember March, in the before times?

On March 20, Gov. Kate Brown issued the first "Stay at Home" directive, including which businesses could continue operating, to the exclusion of skating rinks and hookah bars, but including liquor stores and dispensaries.


Rule changes followed, allowing Oregonians the option of having cannabis (legally) brought to their curbside vehicle for purchase, along with other considerations to make sure there was easy access to keep Oregonians elevated. Online ordering and delivery options made cannabis acquisition point and click simple.

Although cannabis for some is the ultimate adamant social distancing tool ("I can't go out. Too high. Too many people. No way. Let's order in."), it also served to soothe jittery nerves, flagging spirits, restless days and sleepless nights. Many a space-, boundary- and patience-challenged parent or partner this year found solace in gummies, vape carts or stash of flowers, many for the first time.

All these factors and more moved Oregonians to buy more cannabis. For the first time ever, $1 billion in cannabis products were sold in the regulated market. Compare that to Oregon's total sales of $739 million in 2019.

The positives were few this year, but 2020 may be the year cannabis became a recognized legitimate industry in Oregon by politicians. The numbers for Oregon cannabis were impressive, and the numbers don't lie.

The 17% tax on recreational purchases collected by the State, along with up to 3% by cities and counties, is helping out a seriously depleted tax base rocked by COVID. With sales exceeding each prior month for over a quarter, state analysts in September increased their revenue projections issued in May based on the increased demand. It jumped nearly $31 million to $291 million, and may well go even higher.


But the passage in November of Measure 110 could mean some big changes as to how the state tax revenue is spent. A report from the state notes its passages means a "(reallocation), or redirect much of the marijuana tax collections into a new drug treatment and recovery fund." But the legislature may modify that to some degree.

Working in the weed mines

Per a report from AskGrowers, there are over 61,000 active Marijuana Worker Permits in Oregon, and that number seems certain to increase. Cannabis is a true growth industry, and no, I'm not making a cute joke. As an agricultural commodity, in a state with a rich and varied farming industry, cannabis is no small potatoes. (That time, yes.)


That same report shows that the value of regulated Oregon cannabis crops is over $795 million, with the next most valuable being Hay/Alfalfa at over $340 million.

As the home became classroom/ office/gym, established lines blurred, which also included the use of cannabis and CBD products during work hours. Cannabis users now working from home found the two worlds could coexist peacefully, although there does not yet exist a strain making Zoom meetings a good time.


In the way that winking jokes about wine as "mommy juice" went mainstream, a parent chilled out on CBD fill-in-the-blank products, and those enjoying responsible amounts of cannabis products also helped normalize the use of cannabis when parenting, as much as alcohol.

The isolation, loneliness, depression and fear/anxiety brought on by this year as a whole has brought forth a whole new cross section of cannabis users. People looking for relief from...life, but who still need to be present, and want a healthier choice than alcohol, pharmaceuticals or potentially lethally laced illegal drugs.

It's a good bet that as we return to "normal," many will include cannabis in whatever that looks like.