Celebrating our Women of the Year, inclusion in the outdoors, female chefs and brewers and so much more

The Source Weekly has had a Women’s Issue for as long as we can remember. It’s our place to highlight some of the many stories of Central Oregon women doing important work—but this year, a new partnership sought to amplify women’s voices even further.

The Source partnered with the Bend Chamber—which has had its own Women of the Year awards for the past six years—for one awesome collaboration. Through this partnership, the Chamber saw a record number of nominations, including many people from diverse backgrounds—evidence of the power of a nomination process open to all community members, and the power of getting the word out far and wide. From there, the judging process included written nominations and acceptance forms, a rating system, and a personal interview with each nominee. (see Editor Nicole Vulcan's Editor's Note this week for a shout-out to the judges and those involved in the Women of the Year!) 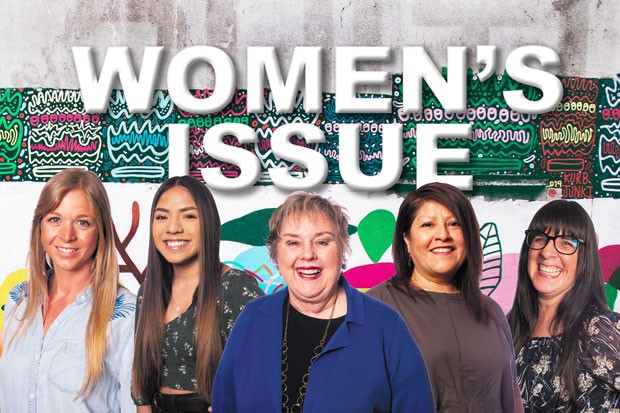 While every nominee was deserving of their respective awards (see their names, published here!), the winners blew our hair back. Take a moment to learn more about the winners of the Bend Chamber/Source Weekly’s Women of the Year awards. Couldn’t we all use a little inspiration right now?!

Young Hero - Angie Acevedo, now a student at COCC, made a name for herself at Bend High, where she advocated for immigrants and people experiencing poverty

Advancing Women - Karina Smith, a believer in the power of challenges to push people forward

..And a shoutout to all the 2020 Women of the Year nominees, right here.

Also check out our other Women's Issue stories:

The Year of the Midwife - Home births attended by midwives could save health systems money, as well as offer a more personalized experience for some mothers

Two-Thirds Joseph - Natalie and Allison Closner dish on their latest album, women in music and the dynamic of being sisters in a band

Powered by Women - It’s Women’s History Month! Here are some upcoming local events celebrating women, in March and beyond.

Passion is Key Ingredient in Culinary Careers - Local female chefs, loving what they do


Check out the digital edition below: 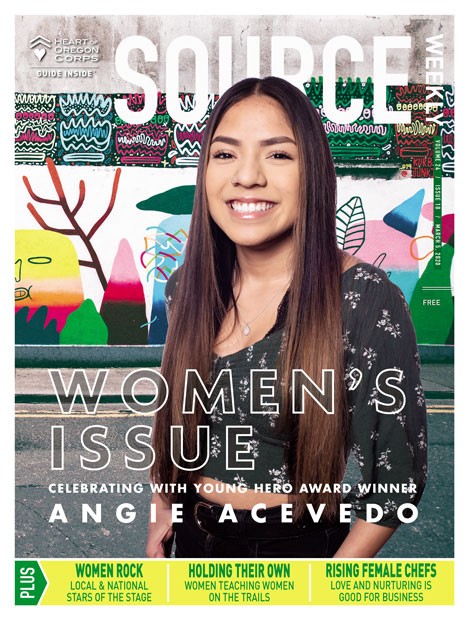