40 Years as Ladies of the Law

Forty years ago, Lynn Jarvis and I joined a very small group of women attorneys in the Central Oregon area.

The landscape of the legal profession has definitely changed over those four decades. Estimates are now that over 50 percent of law students are female. When I was in law school in the '70s, it was under 20 percent. Women are still a minority within the profession, however. The tri-county area has around 589 attorneys. Of those, approximately 32 percent are women.

Still, a lot has changed since I started. Back then, I joined a small firm in Redmond; Jarvis joined one of the larger firms in Bend. In 1979, the 11th Judicial District in Oregon consisted of six counties in Central and Eastern Oregon. When we began practicing, there were a total of five female lawyers in that six-county area. Besides Grace Williams, who was the Grant County district attorney at the time, Jarvis and I were the only women in active trial practice.

Now both retired, Jarvis and I had an opportunity recently to chat and reminisce. We agreed that there were good times, challenging times and plenty in between. We recalled male attorneys who were condescending and patronizing, like the opposing attorney in a trial who refused to shake my hand. There were those who made thinly veiled sexual advances. Then there were those who were just awkward in trying to figure out the right approach, such as whether to open a door for us. 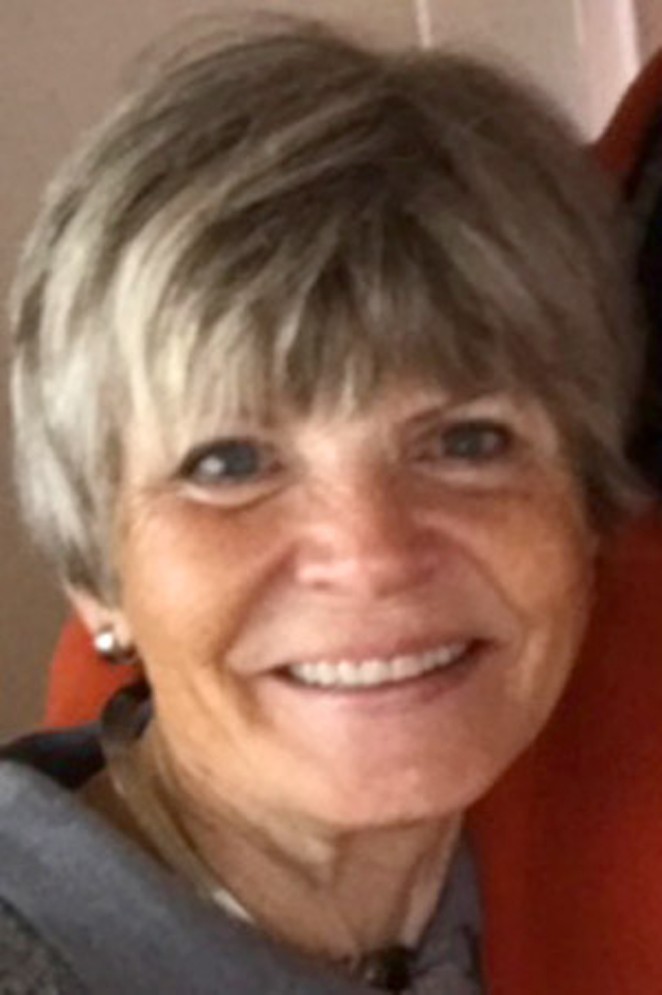 Jarvis recalled standing up during a trial and objecting to the opposing attorney's question—a very normal procedure. The judge told her to "sit down and be a lady." That judge later apologized after she confronted him. In contrast, she remembers one of the most affirming moments early in her career when the presiding judge, John Copenhaver, told her while standing in a group of mostly men at a Bar function, "That cross-examination was the best I've seen in my years on the bench." 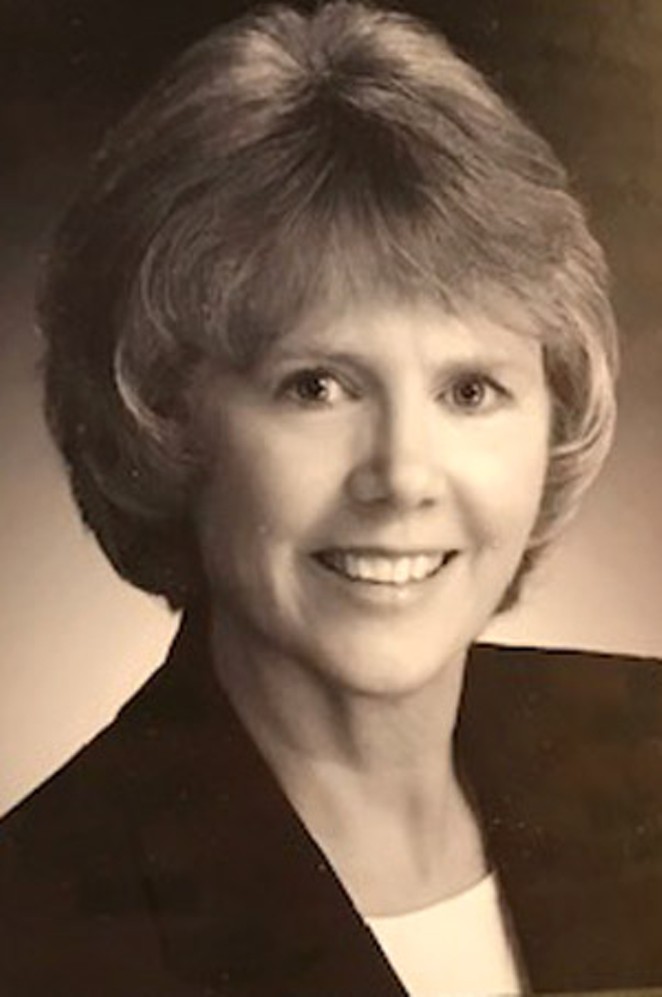 In those early years, women faced a lot of pressure to prove themselves—a sentiment shared by both Barb Haslinger and Alta Brady, the first women appointed to the bench in Central Oregon. Haslinger came to Central Oregon in 1981, right out of law school, taking a job with a small firm in Prineville before migrating to a practice in Bend. In 1990, Gov. Neil Goldschmidt appointed her to fill a vacancy on the District Court, and she became the first female judge east of the Cascades.

Brady came to Bend to work in the District Attorney's office in 1985, moving to private practice in 1988. In 1994, Gov. Barbara Roberts appointed her the first female circuit court judge in Central Oregon. In 2012, Brady became the first female presiding judge here.

Both judges were active trial attorneys during their years in practice. Both generally felt accepted in the legal community, but, like Jarvis and I, also experienced challenging moments. Both feel that they experienced a "break-in period" as judges, with attorneys testing them and pushing the limits.

Brady recalls being referred to as "the woman attorney" or the "woman judge." She remembers that as the number of women increased, this resulted in an increased acceptance. Haslinger remembers gathering signatures to be placed on the ballot for Municipal Court Judge, when several men told her they "would never vote for a woman," and "she should be home taking care of her husband." Brady recounted similar comments in her signature gathering—but that they came from both men and women.

Judge Brady summed it up by saying, "There were always those less willing to accept women, but that this was countered by the champions in the legal community, both men and women, who helped move them forward."

Setting up support systems became important. Jarvis and I joined a handful of other women attorneys in a group we affectionately referred to as the "OBOBS"—Old Bags of the Bar. We met informally over lunch or a glass of wine to talk. Over time, more formal groups have formed. Laurie Craghead came to Bend in 2001 as an assistant Deschutes County legal counsel. She had come from the Portland area where she had been active in the group, Oregon Women Lawyers. When she discovered that the local chapter, Cascade Women Lawyers, had dissolved, she set out to revive it. She worked with a group of women attorneys and by 2006, the effort had taken off. 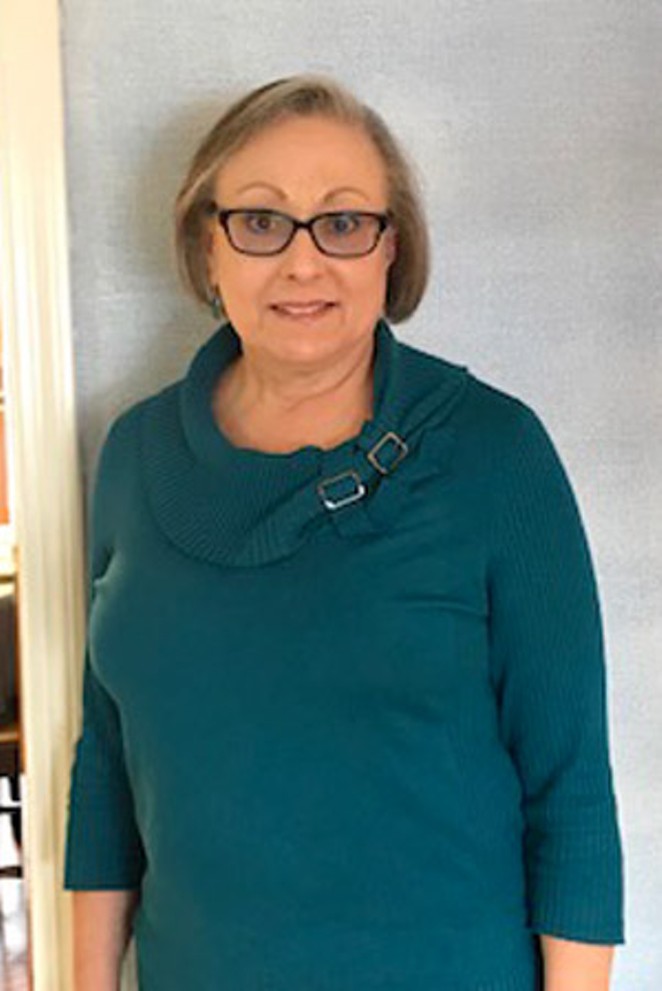 Though she felt supported by the women and some of the men in the legal profession, she said, "I wanted to create a regular resource where we could get information and give information."

These experiences and efforts had an impact on the profession overall. Alycia Herriott, who came to Bend in 2016 to work in the district attorney's office, and is now in private practice, told me, "From the beginning, I felt a stronger presence of women colleagues to draw on and felt completely supported within the legal community." She acknowledged she's experienced situations where her abilities were questioned or she was treated with disrespect, but she indicated it hasn't been her dominant experience.

There's still work to be done to achieve parity, but we've come a long ways. 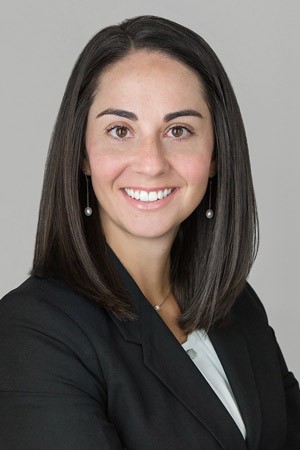