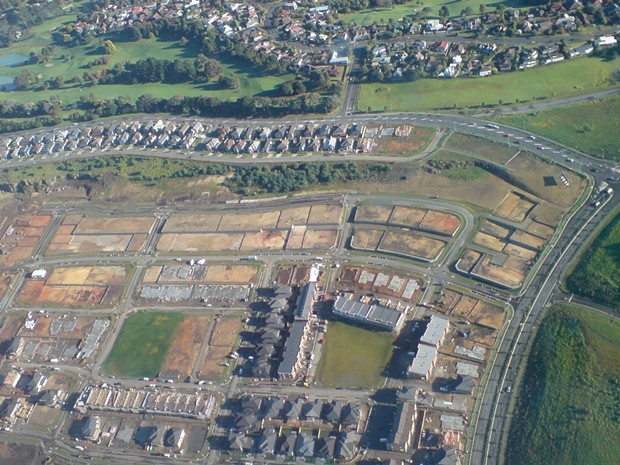 As home prices continue to climb ahead of wage growth, many future homebuyers in Bend are unable to buy in Bend and are increasingly looking to Redmond and other nearby areas where prices are lower. I have been showing clients property in Redmond recently and am amazed at all of the new development taking place.

At the April 17 City Council meeting, Redmond annexed 76.6 acres for the Dry Canyon Village subdivision. The land was already within the urban growth boundary. It will be 504 lots, half of which are for residents over 55, with the remainder as mixed development. The City requested the subdivision also include 30 accessory dwelling units, or granny flats, in recognition of the need for affordable housing.

Due largely to the growth of the airport, three new hotels are also coming in. Wood Spring Suites with 120 rooms and a 105-room Hampton Inn off Highway 97 and Airport Way have been announced. A third unnamed hotel nearby is also planned on property owned by the airport.

The city is also working to attract new industry and jobs. The new east-side sewer interceptor in the southern part of Redmond will help develop 900 acres. Additionally, the southern part of Highway 97 has improvements planned to improve access and traffic flow with frontage and back roads.

It's nice to see government moving forward to help alleviate our housing crisis and accompany it with infrastructure and job growth.