Using the digital world to its advantage, this year's BendFilm Festival could be bigger than ever

Now that Deschutes County is in Phase Two, some theaters have been able to open up in a limited capacity and others might be joining soon, depending on studio releases.

BendFilm, which now owns the Tin Pan Theater, has looked in a new direction the last few months and unveiled its own digital service to rent and watch movies, with a wide selection of independent films. Because of the access digital streamed movies offer, the organization looks to bring that same innovation to the BendFilm festival in October. 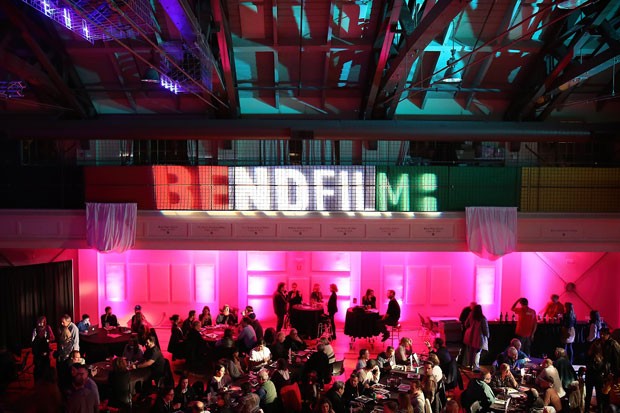 "There's no way it will be exactly normal. Unless there's some miracle drug or vaccine, or no more government restrictions," said Executive Director Todd Looby. "We're proceeding with what is the most likely scenario, with theaters that can open, and hopefully we'll be in Phase Three by then. As many in-person showings, and as big as we can, for the festival. We also will be introducing a virtual aspect."

This will be the first time BendFilm has introduced virtual elements to its festival, which is something Looby says will open more doors for what the festival can accomplish.

For example, Looby says some high-profile filmmakers who can't always make the trip might be able to hold workshops online right from home. They don't have to skip out on the festival entirely, and it's cheaper for both parties. BendFilm is using these next few months to really fine tune the process and layout for virtual offerings.

"It'll never replace all the joys and wonders of in-person screen events, but it's going to be something we hope to have as permanent for people who can't attend in person," says Looby.

Along with open venues, BendFilm plans to have two drive-in locations for screenings of films as part of the festival. So no, it won't look exactly like it has in year's past, but these changes might make BendFilm Festival bigger and more accessible than ever. "We think it's going to be extremely cool. And we'll be able to do things we have never done before."