Give the Gift of Music | The Source Weekly - Bend, Oregon

Give the Gift of Music

Box sets and album reissues were the name of the game in 2020, and they'll look great under the tree this year

For all the things that went horribly wrong in 2020, it was a good year for deluxe box sets and album reissues – all good options for Christmas gifts. Of the dozens of such sets that arrived this year, here are some recommendations. 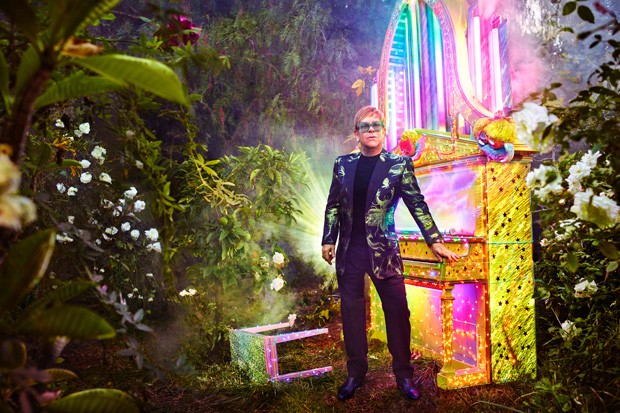 Elton John: "Elton: Jewel Box"–The meat to this eight-CD set is three CDs of demos, the vast majority being unreleased songs recorded between 1965 and 1971. They illustrate the early growth of Elton and Bernie Taupin as a songwriting team. Quite a few solo demos sound like they would have blossomed in the studio, while some full-band demos, including the trippy and catchy "Regimental Sgt. Zippo," the horn-filled "When the First Tear Shows" and the rollicking "Thank You For All Your Loving" are well worth hearing. Three other discs contain lesser-known album tracks, while two discs of b-sides are another big selling point.

Shoes: "Elektrafied: The Elektra Years 1978-1982" –This four-CD set chronicles the period after the acclaimed 1978 album, "Black Vinyl Shoes," when the Shoes got a major label deal with Elektra Records. This box set includes the Shoes' three Elektra albums, band demos for each album and a fourth disc of non-album rarities. It makes for a comprehensive dive into the Shoes' major label years—and some of the best music this power pop band has made during a long, impressive and still ongoing career.

Mitch Ryder & the Detroit Wheels: "Sockin' It to You: The Complete Dynavoice and New Voice Recordings"–This three-CD set collects the songs Ryder recorded while fronting the Detroit Wheels (1965-1968). The famous songs are here ("Jenny Take A Ride" and the combo of "Devil With a Blue Dress On/Good Golly Miss Molly") plus a good share of prime cuts that didn't become major hits ("Shakin' With Linda," "Breakout" and "I Can't Hide It," to name a view).

The Allman Brothers Band: "Trouble No More"–This five-CD retrospective hits the highlights of each era of the group while not duplicating that much of the 1989 box set, "Dreams."


The Boys: "On Safari"–A five-CD set captures this overlooked power pop band at its peak from 1979 to 1981, with three full albums, 22 demos and outtakes and a 10-song BBC live set.

Elvis Presley: "From Elvis in Nashville"–This four-CD set collects songs Presley recorded in Nashville in 1970 with the ace musicians known as the Nashville Cats and shows Presley had grown into a superb and versatile singer and stylist.

Joni Mitchell: "Archives Vol. 1: The Early Years (1963 to 1967)"–This five-disc set is loaded with unreleased songs and several concerts. They show Mitchell's evolution from singing folk standards into a songwriter who was already showing major talent and a unique style that would take her well beyond folk.

It's been a busy year for deluxe reissues of notable albums. Here are several that stood out this year. 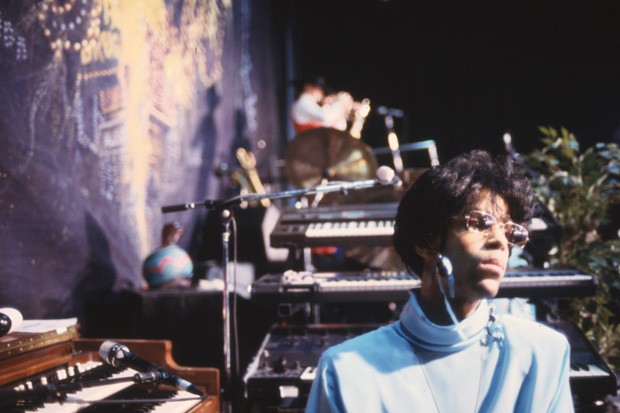 Prince: "Sign O The Times"–This eight-disc box set reissue comes with the landmark original album, 45 (!!) previously unreleased studio tracks—many of which could have made up another good Prince album or two, plus two lively 1987 concerts. 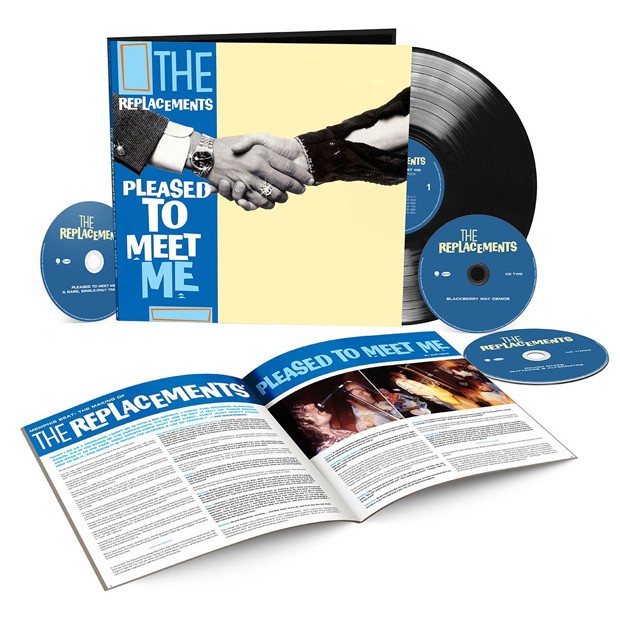 Wilco: "Summerteeth" – This four-CD deluxe reissue starts with the original "Summerteeth" album and then adds a disc of demos, outtakes and some of interesting alternate versions of "Summerteeth" songs, plus a complete 1999 concert that's a fine live document of Wilco at its early peak.

Briefly...Here are some other noteworthy reissues...

Rolling Stones: "Goat's Head Soup"–This two-CD reissue of the 1973 album adds three versions of the unreleased funky rocker "Scarlet," including one with Jimmy Page guesting, and the fantastic 1973 concert from Brussels, Belgium.

U2: "All That You Can't Leave Behind"–This 51-track reissue has nine b-sides and outtakes that are mostly keepers and an excellent 2001 concert.

Tears For Fears: "Seeds of Love"–The deluxe reissue of this ambitious album features early versions of several songs that differ from the finished versions.

The Cranberries: "No Need to Argue" –This two-CD reissue includes several worthy b-sides and demos, plus some live tracks.