PAX Labs just released a new version of its Era Life device, with some notable improvements

Whether it's to offer some stealth in your partaking or to avoid the more-harmful effects of actual smoking, cannabis vaporizers are among the many rad benefits to seeing marijuana go legal in recent years. Relatives coming to town? You can puff these babies in your bedroom and no one will be the wiser. Attending that dreaded wedding of a distant cousin of your in-laws? Wrap yourself in the relaxation of an indica strain right after the ceremony during a one-minute foray to the side lawn.

For me, these are the ideal marriage between #momlife and #vapelife. With canna-vapes, there's no need to leave the garage—the space of bike helmets and snowboards and my kid's piled-up laundry—smelling like a college dorm room, and no need for that college-dorm box fan in a window, either. I got my first PAX Era device several years ago, courtesy of Oregrown, and have enjoyed its benefits since then. But recently, PAX Labs sent me its latest iteration, the new Era Life, to check out. 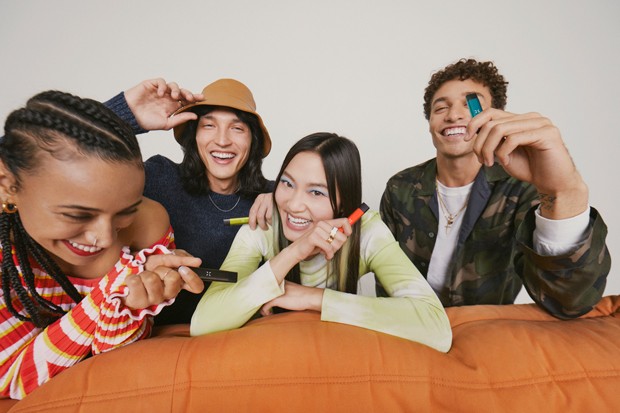 The Era Life is 10 millimeters shorter than the previous version, which makes its benefit as a stealth sanity-preserver even more pronounced. Obviously, the company had discretion in mind as much as me.

"Cannabis is one of today's fastest growing industries and we're seeing new consumers enter the space rapidly," stated Colt Stander, head of product at PAX Labs, who added that the new Era Life is the company's "most portable design yet."

With my previous PAX Era, one sticking point was how quickly the cannabis pods would run out. While only partaking on the weekends is kinda the #momlife speed these days, I'd often be surprised at how quickly it would be time to head to the dispensary for a new pod. With the Era Life, PAX is promising a longer-lasting pod, and so far, that seems to be the case for me. Since the device can be adjusted for temperature, setting it at a lower temperature allowed me to get more mileage out of my current pod. To adjust the temperature, all one needs to do is pop the pods out, watch the temperature settings on the side, and pop the pod back in when it hits the desired temperature setting. 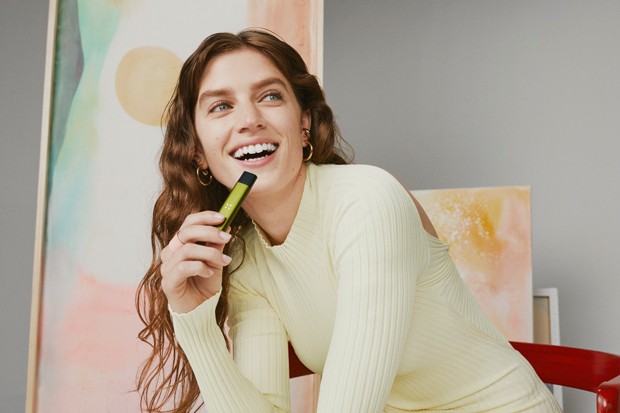 And with a new, extended battery life in the new device, I've also found myself having to charge the new device less often than the last one. According to PAX Labs, you should be able to get about 150 puffs per charge with the Era Life. A LED light will display when the battery is getting low, and it's easy to pop that baby into any USB charger to get recharged. The new version seems a bit more durable too, thanks to its aluminum-wrapped shell. While mine is a blazing-orange "Blaze" color, it comes in Onyx (black) for those looking for something more hidden, as well as Grass (green) and Indigo (blue). The new Era Life is affordable, too, at $35 for the device.

For those who remember the Great Vape Scare of 2019, in which vape products containing squalene or Vitamin E Acetate were thought to be linked to a mysterious lung illness, know that in December 2020, the Oregon Liquor Control Commission banned those items from vape products. If you still have pods or cartridges made before then that list "natural flavors" as an ingredient, inquire with the manufacturer whether those are still safe to consume, as products containing squalene or squalane are now under mandatory recall.