This summer, discover new trails in Bend, or ones you may not have visited yet

Central Oregon offers a lot of places to go for a hike, many that don't require leaving Bend. This summer, make some time for two new in-town trails, along with some other lesser-frequented spots.

The Outback Trail used to run for about a half-mile in the south end of Shevlin Park, but after an extension completed in March. it can now take walkers and riders all the way to Discovery Park near Summit High School. The trail moves between a developed park area into a natural area and through future housing developments to connect the area to Shevlin. 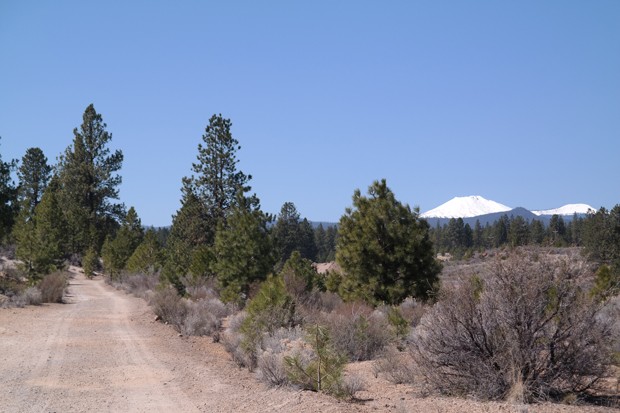 "The section of Outback Trail that we just opened is used by runners, it's used by mountain bikers, but it's like a corridor that takes you to Shevlin Park," said Henry Stroud, trails planner for Bend Park and Recreation District. "We really see the value in the Outback Trail is that it provides a way to get to Shevlin Park and get out towards Phil's trailhead that's off road."

The new section of Outback Trail begins with a mural under Skyline Ranch Road called "Women of Discovery," painted by local artist Douglas Robertson. The section of the trail uses a gravel surface but will be replaced by asphalt as the Discovery West area is developed.

"The trail itself, you're not getting single track mountain bike or technical trails, but it brings you to Shevlin Park and it brings you closer to Phil's trailhead, where you can get those opportunities," Stroud said.

Another new section of trail in Bend, Manzanita Trail, is still only about 75% complete. The trail is directly west from Discovery Park and connects with Shevlin's Western Larch Trail around its center.

"We've also been doing new trail work connecting Discovery Park to some of the new neighborhoods that are being built, and part of that is on the Manzanita Trail," Stroud said. "Our trails within town are used for recreation and transportation and we tried to design them for both purposes."

Both projects increase the connectivity between the "neighborhood" park of Discovery to Shevlin, a regional park.

The trails are new and aren't especially busy when compared to others in Bend.

"The new section of Outback and the Manzanita trail that runs out of Shevlin Park is really pretty. You get really nice views of the mountains that's kind of like an undiscovered trail at this point," Stroud said. 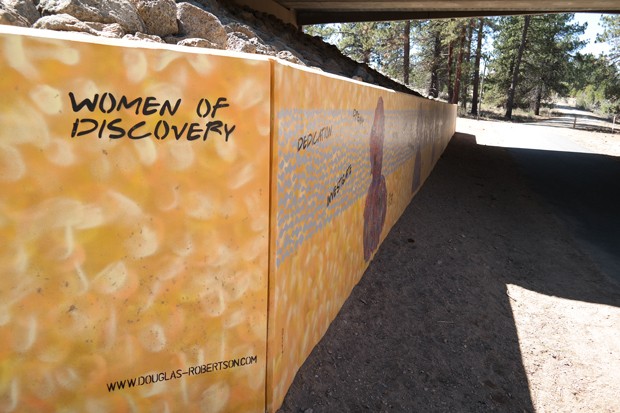 Stroud said another trail with the same kind of privacy and scenery is the north section of the Deschutes River Trail from Sawyer Park. For families looking to bring children onto a trail, parks staff recommended parks in east Bend.

"Rockridge Park and trail is a newer park, and it's kind of a hidden gem, but one that, it's really popular in that area, but maybe less known about to the city," said Bryan Longoria, marketing and communications coordinator for BPRD. "It has a closed loop trail within the park that's got, I think, it's about a mile is unpaved, but also has paved areas."

"There's really great views out there, there's a playground, there's also an off-leash area which is kind of nice for families with pets," Longoria said. "I like Big Sky because it feels like it's a lot more outside of town than it really is."