A 70% Increase in Drug Deaths in Oregon May be Only the Beginning | Editorial | Bend | The Source Weekly - Bend, Oregon

This past week, as Americans have cast ballots and had their eyes glued to an election season that feels longer than most, a piece of news came out, related to an issue that has been barely a blip on the radar in national politics of late: This spring, Oregon saw a 70% increase in drug-related deaths during some of the early months of the pandemic, compared to the same months last year. According to health experts at the Oregon Health Authority, some of the factors driving the spike in drug overdose deaths in the state include the use of illicit fentanyl and methamphetamine. 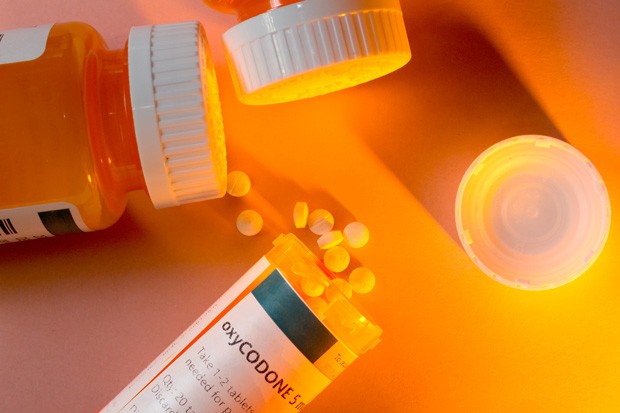 "Of opioid-involved deaths, the data show, fentanyl and heroin continue to be the drugs most frequently involved, and fentanyl-involved deaths accounted for almost 40% of total overdose deaths in May 2020," OHA's release stated.

Oregon's stats were staggering, compared to data available from some other states. In nearby Washington, drug deaths were up by an alarming rate, as well, clocking in with an increase of 35% from 2019 through the first portion of 2020. To our south, California saw an increase of 23%. Delaware had among the highest-reported increases in the data available, at 60%.

State health officials did not draw a direct line between the overdose deaths and the ongoing effects of the COVID-19 pandemic, but with rates rising in other states at the same time, the data is beginning to bear out what we have long known about this virus: The anxiety and depression that can come from this stressful time, coupled with the widespread social isolation most people are experiencing are all having serious effects.

Support for addiction services is already woefully inadequate in our state, and around the nation, and too little has been done at the state and national levels to not only help with treatment, but to slow trends on the front end by reining in the companies producing these drugs. What's more, the president and his attorney general appear to remain hell-bent on cutting off federal funding for "anarchist jurisdictions," including Portland and Seattle—funding that includes money for HIV and opioid treatment, as Oregon's senators pointed out in a recent letter to U.S. Health and Human Services Secretary Alex Azar.

Oregon's initiatives to better fund treatment, found on voter's ballots around the state this fall, were a step in the right direction, and hopefully they'll pass and set Oregon on a prevention and treatment strategy that actually sees results.

Still, those programs likely won't stem the tide of what these recent statistics are beginning to show: The pandemic's effects go beyond the direct threats that COVID-19 delivers to those who get it. Isolation, stress, economic uncertainty and even violence have all increased during this difficult year—and while we as individuals may not have contributed directly to making those things a reality, it's likely going to be individual contributions, not the least of which include supporting local and state initiatives around mental health and addiction, that will help stem this tide. These recent statistics are, we fear, only the beginning.