A lawsuit illustrates the rift in Bend's competitive soccer community. Now, Bend FC Timbers' former director speaks about the allegations against her.

Bend FC Timbers soccer club fired its executive director Tara Bilanski, on Aug. 19 over its board of directors' concerns around her leadership skills, collaboration with the board and transparency. Earlier this month a lawsuit alleged Bilanski skimmed money from summer soccer camps since she took the executive director position of the competitive soccer club in 2015. In an interview with the Source Weekly, Bilanski denies that claim. 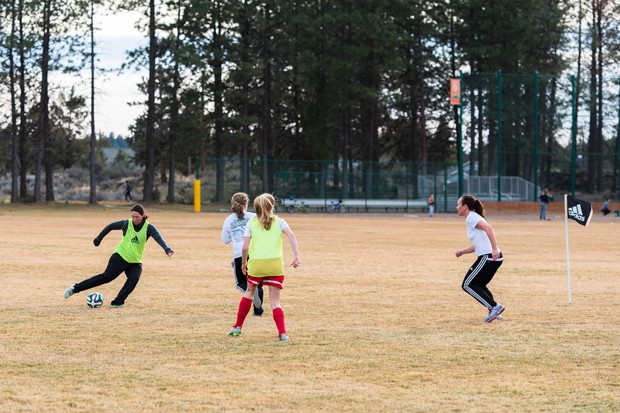 "We had an accountant do our taxes every year, report our 990 [the financial disclosure form required of tax-exempt entities by the IRS], all of that went through the board and through the treasurer," Bilanski told the Source. "We were actually audited in 2016, so there have been a lot of eyes on this on the books in the budget."

Language in the lawsuit says that those budgets, "Combined categories of costs and revenue within the annual budgets and other financial reports provided to the Board in such a way as to make it impossible to detect the flow of Embezzled Funds she took from the Timbers and paid to herself."

Christy Schmidt, a former treasurer for BFCT, says the board was last briefed on the profit-sharing agreement in 2018.

"So 2018 was the first year that I reported actuals for labor for this summer camp," Schmidt said. "So during a board meeting, when I'm presenting financials, I also walked the board through how summer camp pay work. We take in all the revenue, we take in all the expenses, we pay the staff coaches that are there that we bring in to help with summer camp. The total net that's left then gets split between Tara and people who are running the camp and the club." 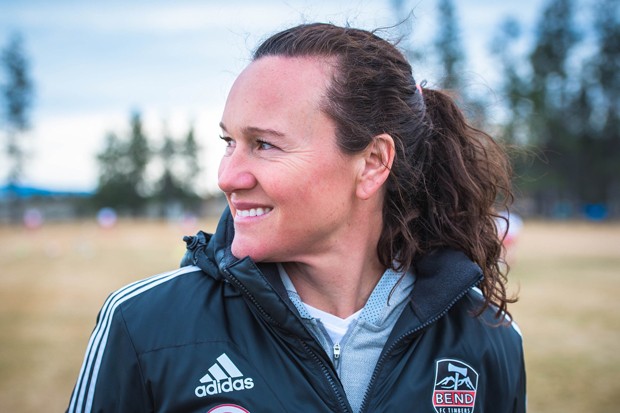 Before the lawsuit and Bilanski's firing there was a growing divide in the club. Seventeen coaches signed on to a work stoppage the day before Bilanski was fired, affirming their support of the executive director. The group of coaches also demanded two board seats be eliminated, that coaches be allowed to be on the board and that new elections be held for all board positions. Bilanski said she believes the stoppage wasn't why she was let go, and that she would have been fired regardless.

Matt Wurth, a former BFCT coach who is now with Apex FC, said his suspicions arose when the club sent a survey via email and social media asking for feedback on the club. The survey, which is cited in the lawsuit, garnered 169 responses, with 50% giving Bilanski a "needs improvement" rating.

"What didn't feel right about it—it was very ambiguous. It is to the point where I actually had to email the board and the president of the board saying, 'What exactly am I evaluating here?'" Wurth said.

“In my opinion, it was served to me to stop the formation of Apex FC, and really for us to move forward with our competing club.”—Tara Bilanski tweet this

Wurth added that 169 is a fraction of the total stakeholders in an organization that had about 500 players as of August, and that a Change.org petition to reinstate Bilanski and replace the current board reached 250 signatures in 24 hours. It had 616 signatures as of press time. Beyond not holding elections, resentment for the board among striking coaches also stemmed from a perceived bias toward boys' programs.

"Everybody on that board in that organization is from the boys' program now," Wurth said. "There's zero representation for girls, and it's even gotten to the point where we used to have five female coaches, now we have one volunteer female coach, and the rest are males." Representatives for BFCT did not respond to a request for comment on these allegations.

The work stoppage officially ended on Sept. 31, and six coaches resigned. Nine former BFCT coaches have joined Apex—about a third of BFCT's coaching staff. Apex has about 100 players this season and is expecting 160 during the winter.

Bilanski said she believes the lawsuit was filed and sent around the community, including to BFCT members' emails, media outlets and Apex members, to tarnish her reputation as she's forming a new club.

"In my opinion, it was served to me to stop the formation of Apex FC, and really for us to move forward with our competing club," Bilanski said.

On Nov. 9 the Oregon Youth Soccer Association denied Apex's application to become a member of the organization but gave it a series of benchmarks to reach to gain accreditation in May. In the meantime, it will operate within OYSA under the sponsorship and assistance of the Eastside Timbers FC out of Clackamas, Oregon.