A Decade of News

To ask an editor of a newspaper to whittle down to just one story that made an impact each year is like asking a teenager to eat just one chip. It's next to impossible. Still, I tried.

As the decade ends, these are some of the stories that had the most impact—or at least got a lot of people talking—from 2009 to 2019. 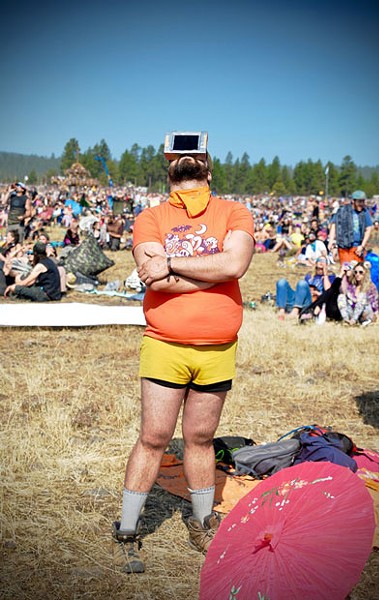 After a bill sailed through the Legislature, some hope the new law will ease the housing squeeze

2017- Festie Lyfe: A Tale of the Symbiosis Global Eclipse Gathering

Sparkles, dust, insomnia, psychedelic trance and a community of 30,000 descend on Big Summit Prairie for the eclipse (part of two full issues we did before and after the eclipse of 2017)

The man accused of killing Kaylee Sawyer studied criminology and is married to a cop. So what prompted his alleged crime spree?

The slow burn of legal weed in Bend

Anheuser-Busch InBev, the largest beer manufacturer in the world, announced that it will purchase Bend craft brewery

2012 - Head East: Why Bend Could Be Oregon's Next College Town

OSU-Cascades will begin to pursue a four-year educational program

What happens when your neighbor walks away and no one returns

I knew Bend's mass Canada goose execution would cause consternation among local animal lovers, but who could have guessed it would touch off an international incident?

Also worth a look: Through the Looking Glass: 20 Years of the Source Weekly

The Source's 20th Anniversary issue in September 2017, when we recapped the previous 20 year's worth of stories in Central Oregon's locally owned newspaper.

Find these stories all at BendSource.com