A Funding Mandate: Voter-approved directives will need collaboration to succeed

We hope the newly minted, progressive council can work together with other community partners to truly get things done

As Oregonians reflect back this week on the outcome of last week's elections, there's a lot to be said about the presidential race. National pundits are filling the airwaves with their conjecture. If you've been one of the many to have added the term "doomscrolling" to your vocabulary in recent years, then you may, too, be one of those who are watching the transition with bated breath.

It's been so easy to fall into the trap of logging onto one's favorite social media outlet only to find out what doom has most recently befallen our nation. Of course, some this week, given the uneasy outcome of the national transition, may find themselves only now adding "doomscroll" to their list of daily activities. 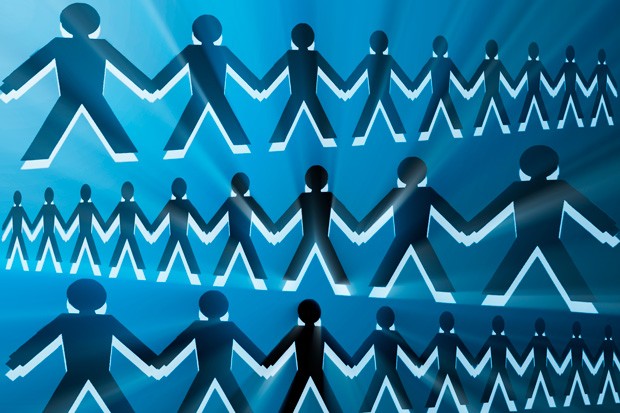 But national—and hyper-partisan—politics aside, we have occasion in Oregon this week to stop watching national politics and celebrate some encouraging returns at the ballot box. In Oregon, voters made history by ushering in a psilocybin therapy program, and also the nation's first widespread effort to de-penalize all drugs. The passage of Measure 110 did not, in spite of the memes found on social media, make all drugs "legal" in the state—but instead made it so that people would face only a $100 fine, rather than arrest or jail time, for possession. It was a measure we endorsed for its promise to focus on harm reduction around hard drugs, rather than punishment. Its passage is politically tied to the ongoing conversation around how the state will begin to reallocate police funding around the same principal of helping drug users get to treatment centers over the penitentiary.

In Deschutes County, we were encouraged by what happened in city and county voting. Voters in Bend, Redmond and Deschutes County opened their wallets in a way we have not seen in recent years. They approved a bond measure for Redmond schools, when others had failed in 2018 and before. Where a gas tax aimed at tackling transportation issues failed in 2016, voters in 2020 said "yes" to expanding pedestrian and bike access and to easing traffic congestion by way of the City of Bend's transportation bond.

And this year, voters also approved the expansion and construction of new Deschutes Public Library facilities—even while a host of candidates came out against them. People in our area said "yes" to many things—even while a pandemic means so many other things are getting a "no" this year.

We initially shared some concerns about the Deschutes Public Library bond. We had been concerned about the expansion and the construction of the new Central Library—namely, its location near the Sheriff's Office buildings, rather than in an area closer to downtown Bend. But when we asked library officials, back when they announced the purchase of that land, about the location, they pointed out that it's a facility for all of Deschutes County—including Redmond and Sisters—and that meant it would actually be more central, equitable and accessible for all county users at that planned location. Sure, it's less accessible for cyclists and walkers in Bend, but it's more easily accessible for everyone coming from the west or north. The siting is an equity issue for the larger community.

With the location detail already buttoned up, we hope that the new Bend City Council will begin the hard work of marrying the passage of the transportation bond with their passion for public transit and accessibility. It is a brass-tacks conversation about how to best make the new library and performing arts center location more accessible. With the passage of these two measures, now would be the time to strengthen and renew the City's commitment to its partnership with Central Oregon Intergovernmental Council and begin the work of playing a larger role in the community around accessibility issues.

It remains to be seen if the new council will be able to tap funding to work toward seeing a few new bus routes established to and from the Central Library location. We remain curious to see if Bend Park & Recreation, city leaders and other local officials can work together to create safe, off-the-road cycling paths. It seems like the ideal problem-solving project for a newly elected council, library officials and others to tackle, after their election mandate. Voters were right in supporting these current projects, and we hope the newly minted, progressive council can work together with other community partners, using the power of collective agency agreement, to truly get things done.