A German beer spot for Bend

Bend is getting a pub dedicated entirely to German beers.

Bend is getting a pub dedicated entirely to German beers. Prost!, a German-style pub, is planned to open in the Century Center complex on SW Century Drive in spring 2020. Owners Chris Navarra and Dan Hart also own the popular Prost! bar located on North Mississippi Avenue in Portland, along with the German-inspired restaurant, Stammtisch, on NE 28th in Portland. Navarra started the original Prost! location in Seattle in 2002, and eventually opened other locations around the Northwest. 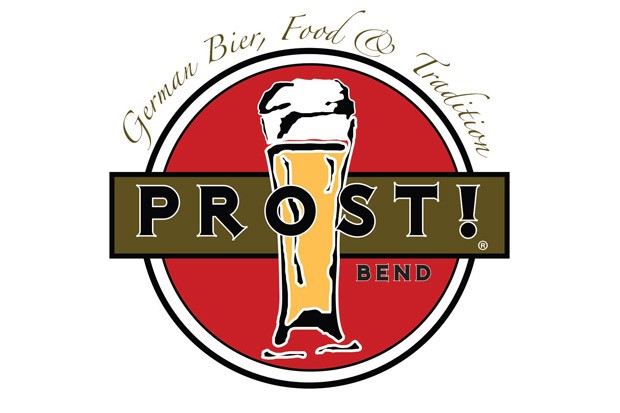 Prost! in Bend will feature an outdoor "biergarten" and all-German beers—each served in a glass specific to that style of beer. The food menu will be German, too, drawing from the menus of the Portland Prost! and Stammtisch.