You may have already checked out the offerings at Bevel Craft Brewing or may have taken a class at DIY Cave—but this weekend, the folks behind the community at 9th Street Village are opening the doors for a grand opening celebration. Get a tour of Bevel Craft Brewing or the Griffin coworking space, see demos by DIYCave or grab some food from one of the six carts on the site—including Southern food from the Southern Accent cart; tacos, nachos and tortas from Taqueria El Nava; eclectic street food and homemade pickles and ferments from Nosh; burgers, subs and gyros from The Grill; baked goods from Brown's Basics or coffee from Industrial Joe's. 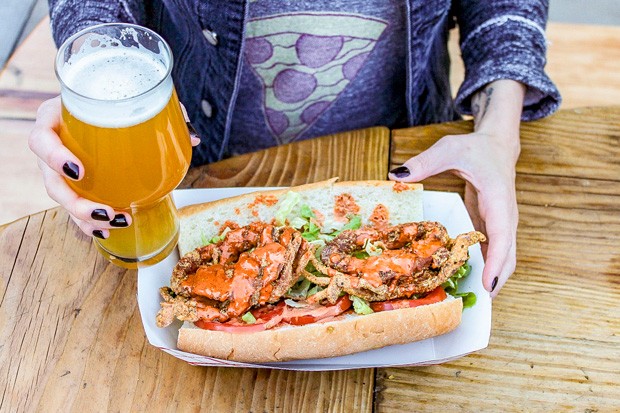 Live music starts at 11am with Tone Red, followed by Lande and the Sleepless Truckers. Also on hand will be a comedy troupe performing at Bright Place Gallery.