In Redmond, Latino population numbers are rising faster than in other parts of Central Oregon

Latinos make up a small slice of the population in Crook, Deschutes and Jefferson counties, but their numbers in Redmond have grown faster than the rest of Central Oregon. While the region's Latino population more than doubled since 2000 to an estimated 19,820 people, in Redmond, a count of 739 people in 2000 rose to an estimated 3,658 during 2013-2017, according to U.S. Census Bureau figures.

Where do Latinos, now 13% of the population, appear in Redmond? Everywhere, but especially in Mexican restaurants, food trucks, shops and landscaping, cleaning and construction companies owned by Latinos who believe their hard work will enable them to succeed. 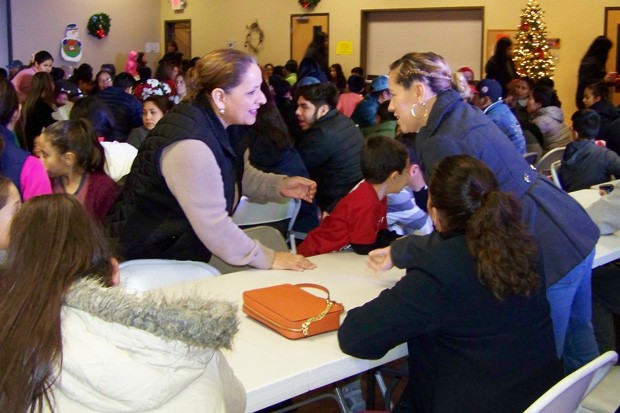 Numbers of those businesses are hard to find, because the state agencies that license them do not ask about ethnic background. But more Latinos are coming to José Balcazar, business advisor at the Small Business Center of Central Oregon Community College, seeking help to build a business from the ground up.

"They're not afraid to do the work," Balcazar said. In most cases, "They're already doing the work, but they want to do it for themselves."

Those Latino businesses have a lower failure rate than other businesses, Balcazar said.

Isabel Castillo and her husband Daniel Uribe sought advice from Balcazar to navigate license and tax requirements before they opened their taco truck, El Amigazo, last April. From their location on Highway 97, Castillo said she was a restaurant cashier for many years while her husband worked in construction. But they both liked to cook.

"I was tired of working for other people," Castillo said. "We want to give our children a better future."

For her 15-year-old son, this means working after school with his parents and aunt. The family serves tacos and burritos at least 11 hours a day and only takes Sunday off.

Castillo came to Central Oregon from Mexico 18 years ago, she said. She earned her U.S. citizenship earlier this year after taking a class from the Latino Community Association.

Another place with a growing Latino presence is the Redmond schools, where Latino students make up 17% of the 7,329 students, according to the school district website. 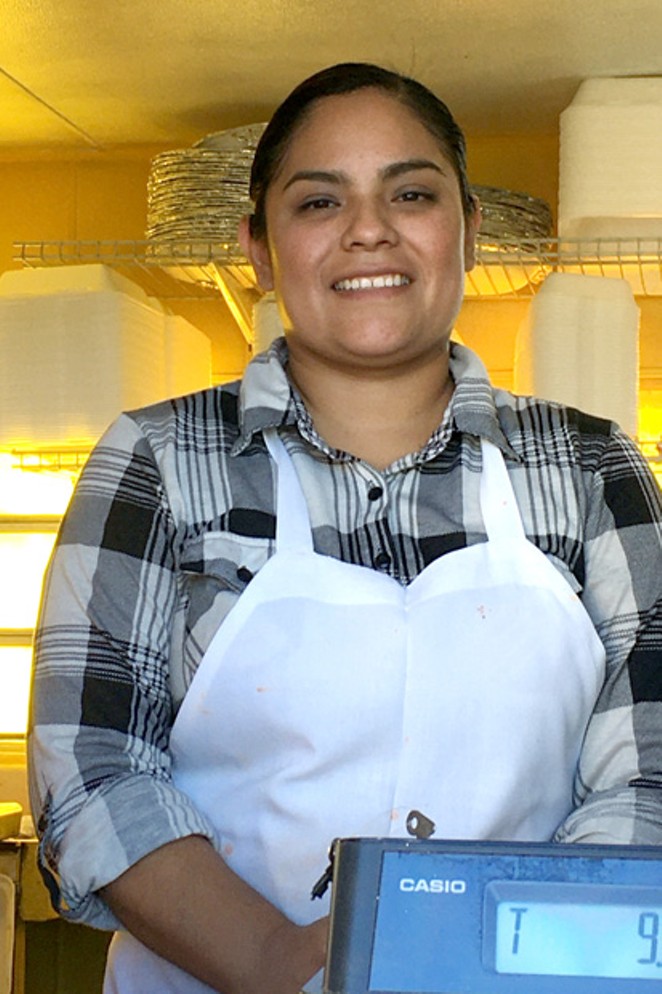 Three years ago, the district launched a dual-language program to teach Spanish and English-speaking kids to become fluent and literate in both languages, said Brittaney Cocciolo, assistant director of student services. Redmond began with two kindergarten classes at the Early Learning Center. Now those students have moved up to second grade at Sage Elementary and families are clamoring to get into the classes, she said. Almost 150 students are enrolled, and the district chooses kindergarten students via a lottery and a waiting list.

Castillo said her 9-year-old daughter goes to the after-school program Leyendo Juntos (Reading Together) that teaches literacy in Spanish. Parent volunteers run the program at both Sage and Lynch Elementary schools, Cocciolo said.

One place where few Latinos show up is Redmond City Hall, but Mayor George Endicott said he would like that to change. He encourages Latinos to volunteer for city committees and apply for municipal jobs.

"I do want a broad cross-section of this community involved," he said.

Endicott cultivated a connection with the Mexican town of Cuautla, Jalisco, after he discovered that the owners and many employees of the local Mazatlan Restaurants came from that village, he said.

Luis Robles, former mayor of Cuautla who now lives in Redmond, approached Endicott back in 2010, the mayor said. "We formalized a sister city arrangement."

At Robles' invitation, Endicott and his wife, city council member Krisanna Clark-Endicott, traveled to Cuautla last July with Mazatlan manager Laura Garcia. There the Endicotts discovered why residents leave to work in Oregon.

"There are no jobs" in the agricultural town of some 2,000 residents, Endicott said. So the community helps its young people get a sponsor, go to the U.S. and work in the restaurant business.

"It's great for us because they're great contributors to our community," the mayor said.

The Redmond City Council passed a proclamation designating June 2019 as Immigrant Heritage Month, but has not joined the Welcoming America network of cities. Bend became a Welcoming City three years ago and sponsors events each September, along with LCA, to bring citizens and immigrants together.

Redmond declined to join because Endicott believed the city would have to declare itself as a sanctuary city and that would violate federal law, he said. But Redmond abides by Oregon's sanctuary law and its police do not try to enforce immigration laws.

Following the election of Donald Trump, "There was a lot of fear" among Latinos in Redmond, Endicott said. At the request of LCA, the city held a meeting with Latino residents to reassure them.

"I asked if anyone had ever been discriminated against by city employees or the police and the answer was 'No,'" Endicott said.

Denise Holley is a research and communications assistant at Latino Community Association.