Redmond currently leads Central Oregon with its rate of housing growth, and new businesses are following suit. A few restaurants have recently said goodbye to Central Oregon just as several more opened their doors. Here's an update on some of the spots that have opened recently in Redmond. 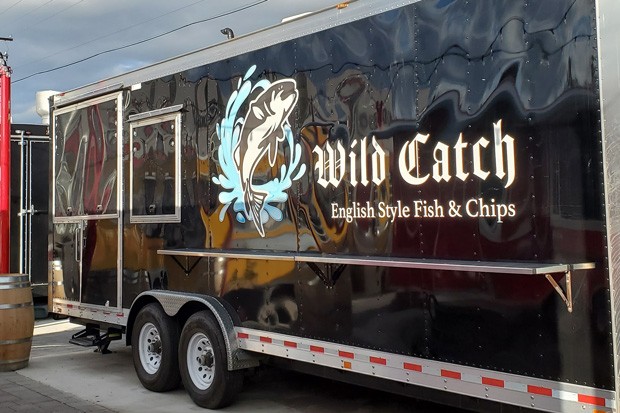 While the Jerk Kings have announced their retirement and exit from Wild Ride Brewing (and their cart in Bend, as well), Wild Catch was there to fill the truck void at the Redmond brewery. The cart offers English-style fish and chips, with a menu expansion coming soon. Currently, you get can freshly caught wild cod battered and fried with a side of "chips"—which, if you didn't know, is English for "fries." Some serious research and development is taking place as they determine the best brew to pair with their English fare. For now, they're loving Wild Ride's 3 Sisters American Red Ale. Food is served during Wild Ride's operating hours, seven days a week from 11am to 10pm.

Redmond Coffee Company at The Depot 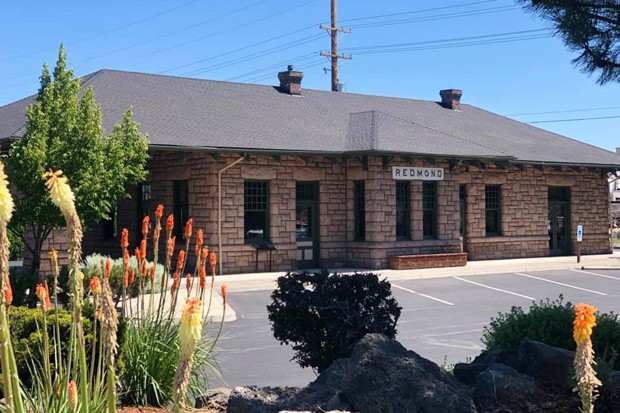 Redmond Coffee Company, founded early this year, has recently debuted its third location. It resides in the historic Redmond Depot, along with the Greater Redmond Historical Society. The 107-year-old Depot was recently restored and opened last month. Redmond Coffee Company is proud to be a "100% home-grown Redmond business," serving hand-crafted coffee drinks made by locals who love coffee, too. They also offer fresh pastries, breakfast sandwiches and snacks for on-the-go. 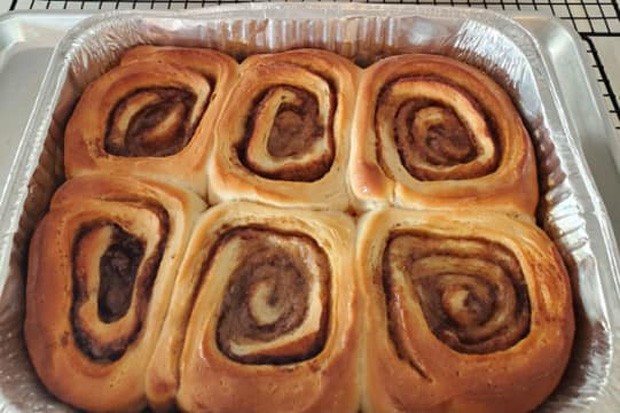 Bar bites and brews are being served at Over the Edge, Crooked River Ranch's newest family-friendly, dogs-allowed hangout spot. The tap house, which broke ground earlier this summer, will celebrate its Grand Opening event Friday, Oct. 18. Food, drinks and raffle prizes will be available beginning at 11am. Carts include The Crooked Gnome Cafe, K's Bakery and Wicked Wings. Tours are available to the public prior to the event, during which time beers on tap will be available for tasting.

Locals are raving about Redmond's newest authentic Mexican cuisine, El Patron. The food truck is located outside of the Fiesta Room, offering daily specials such as pork ribs slow cooked in a chipotle sauce, and a Sunday favorite, Menudo—a traditional Mexican soup made with tripe, broth, lime, onions, cilantro, oregano and red chili peppers. Serving food from 9am until 7pm. 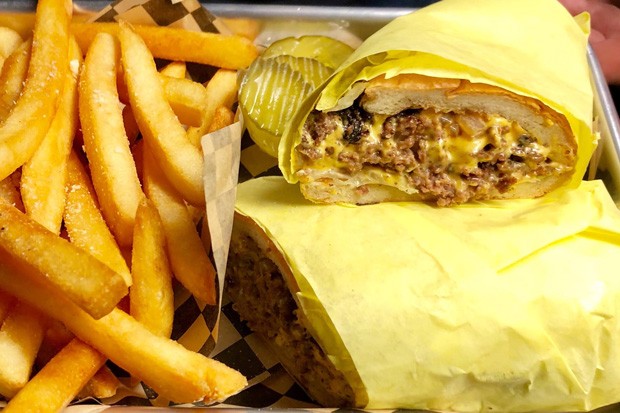 The Pub Truck joined The Vault Taphouse this summer, offering a "Central Oregon take on a New York bodega classic." A 1/3-pound beef burger is chopped on the grill along with cheese, grilled onions and jalapeños. Also being served up: their chopped take on French fries, the "Fry-Chop." Join them every other Tuesday for burgers, brews and Bingo.