Adler Bartlett, a 13-year-old student at High Desert Middle School, was devastated to hear the extent of the damage caused by the recent Australian wildfires. A longtime animal lover who moved to Bend from Anchorage, Alaska, a little over a year ago, Bartlett realized she couldn't just stand idly by as helpless Australian wildlife suffered.

"I want to raise awareness," she explained. "I'm working towards raising money through local donations, so that the affected animals can be rehabilitated." Inspired to promote consciousness and offer overseas assistance, Bartlett organized a program she calls "Helping Hearts." 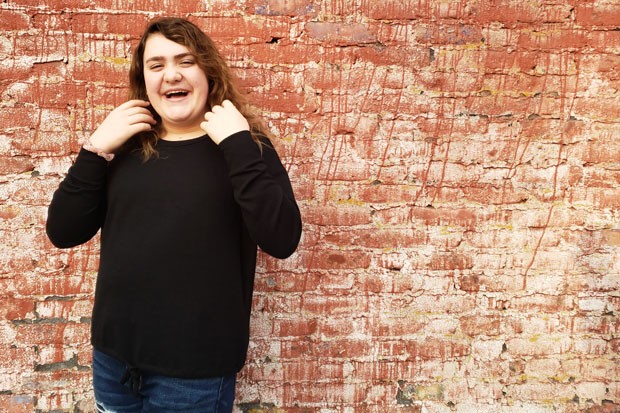 Through Valentine's Day, Bartlett and her classmates will be selling heart-shaped lollipops for $1, and donating every penny raised to the rehabilitation of Australia's injured wildlife.

According to reports, nearly 1 billion creatures have died as a result of the fires, with 25 million acres burned. New South Wales is the most affected Australian state, and it's been estimated that at least one-third of the total NSW koala population has been killed. The New York Times referred to the fires as the "worst in Australian history," and thousands of people are still being evacuated.

Bartlett decided to focus her attention on Kangaroo Island, an aptly-named haven for Australian wildlife, devastated by the bushfires. "All of the proceeds we raise will go to this island specifically," she explained. The goal is to offer direct assistance to the injured animals by eliminating the middleman. "The island is home to a lot of endangered animals, and animals that are important to the ecosystem," said Bartlett.

"Koalas, kangaroos, wombats, snakes, sugar possums... they're all important. The wombats have been burrowing into the ground and saving other animals. A lot of baby koalas crawled into the burrows and were found there, alive." She explained the lesser-known importance of keeping as many koalas alive as possible. "There's a virus on the mainland that's killing a lot of them off," she said. "The koalas on Kangaroo Island are healthy... the healthy koalas are needed to figure out what's causing the virus and how to cure it, which will save more koalas in the longrun." 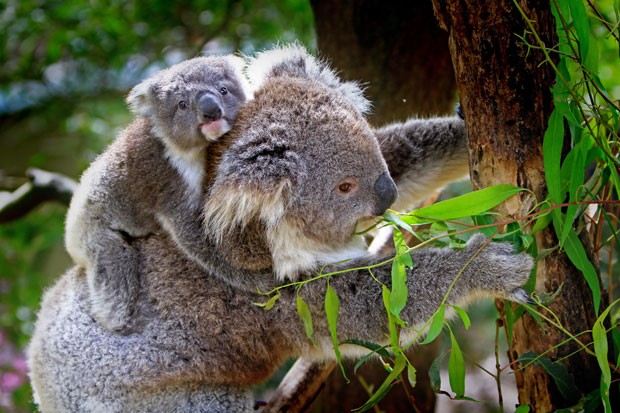 In an interview with ABC News, University of Adelaide PhD candidate Jessica Fabijan said, "This last large, isolated chlamydia-free population holds significant importance as insurance for the future of the species." It's believed that Kangaroo Island marsupials could be the only chlamydia-free koalas in the country.

Sandy Henderson, founder and executive director of the Central Oregon Film Office, is working with Bartlett to help the vital supplies get where they need to go. Henderson, originally from Australia, will travel back home within the next several weeks to bring over the donated medical supplies.

"If people can't donate, we at least hope they can help spread awareness," Bartlett said, saying she's planning to do presentations at area schools, along with Henderson. If someone still wants to donate after the lollipop fundraiser window has closed, supplies like burn cream (even expired), bandages, cotton pads and Neosporin will be accepted. Bartlett and her team will be collecting supplies on Sunday, Feb. 9 from 1 to 3pm at the Bridges Clubhouse.