A Little Normalcy Would Be Chill

From giving a baby a bag of pot for teething on, to stealing a man's leg and dousing him with gas, it's been another weird week in local crimes

by Cayla Clark and Nicole Vulcan

The year 2020 has already been one for the books, and we’re just now getting our feet wet.

Central Oregon has seen its fair share of strange crimes and hard times since the year began, waaaaaayy back in January. From a-holes spitting on law enforcement officers and taco shop arsonists to mystery explosions and—oh yeah—a global pandemic, Central Oregon has been experiencing some pretty unprecedented (and frankly, wacko) times.

This week, local headlines featured a La Pine man who assaulted his friend by removing his prosthetic leg and dousing him with gasoline, a baby teething on a bag of marijuana and the anticipated blooming of dangerous algae. Here's a recap. 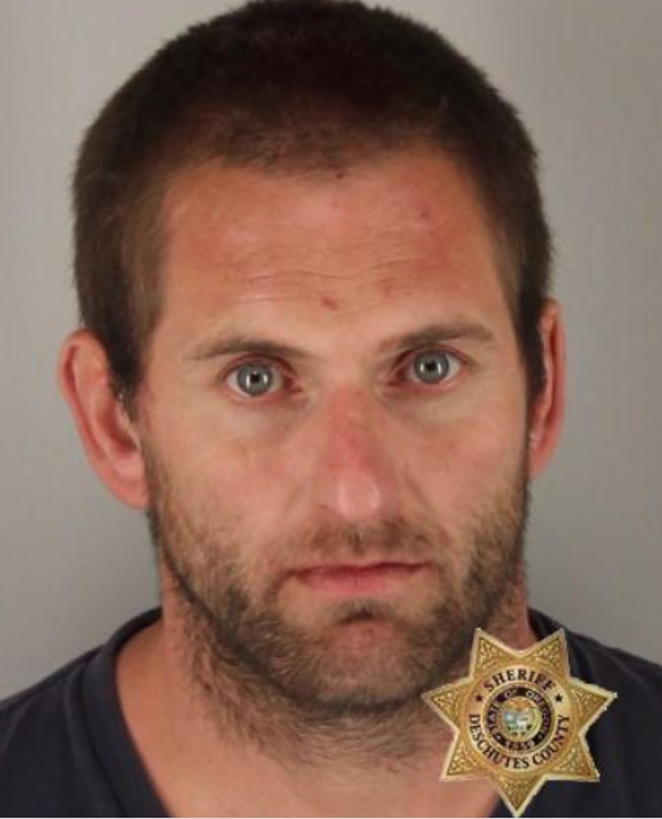 On May 5 at around 8pm, authorities reported that Troy Kenneth Dahl of La Pine and his friend were arguing while driving in Dahl’s truck. After driving for some time, the Deschutes County Sheriff's Office reported that Dahl pulled into a wooded area and proceeded to pepper-spray the victim. He then removed the victim's prosthetic leg, doused him in gasoline and repeatedly threatened to set him on fire before forcing him into the trunk of the car and dumping him in the middle of a road near Cassidy Drive, cops said. One of Dahl’s relatives, who lives in the area, found the victim in the road and called the police.


After obtaining a search warrant, law enforcement officers seized Dahl's truck. The following day, they say Dahl turned himself in to local authorities. He was charged with several misdemeanors including driving with a suspended license and unlawful use of pepper spray, as well as charges of assault, coercion and menacing.
- Cayla Clark

A Case of the Munchies


A 30-second video shared on social media Monday shows a 4-month-old girl sitting on her grandmother’s lap and chewing on a large bag of marijuana, authorities report.

According to the Deschutes County Sheriff's Office:


"The video pans across the room and shows the baby’s grandmother, Raechel Gilland, watching as the baby puts the marijuana bag in her mouth. During the investigation, it was determined that Gilland gave her granddaughter the bag of marijuana because the baby was teething and did not have anything else to sooth the baby.

"(Ethan) Burgess recorded the scene and posted it to his social media where it was seen and shared. Gilland and Burgess were both cited, in lieu of custody, for Endangering the Welfare of a Minor and Recklessly Endangering Another."
-Nicole Vulcan


Oregon Health Authorities warned that warmer weather is likely to lead to the bloom of dangerous, blue-green algae in local bodies of water. Deschutes National Forest recently posted a public warning, urging Central Oregon locals to be wary of dangerous algae—known to lead to issues like rash, skin irritation, diarrhea, stomach cramping, fainting, numbness, tingling and paralysis - however, skin rashes are the most commonly reported health effect. Algae blooms are also toxic if ingested by pets, and can cause serious illness or death.


The Deschutes National Forest warning reads, “Algae blooms appear as thick foam or scum on the water’s surface. They can be bright green, blue-green, white or brown in color. Unfortunately, you cannot tell if an algae bloom is toxic just by looking at it. If you come across areas of thick algae, take precaution by avoiding water contact and keeping pets out of the water.”

In the words of Missy Elliott, “Throw it back.”
-Cayla Clark