A new Candidate for House District 54 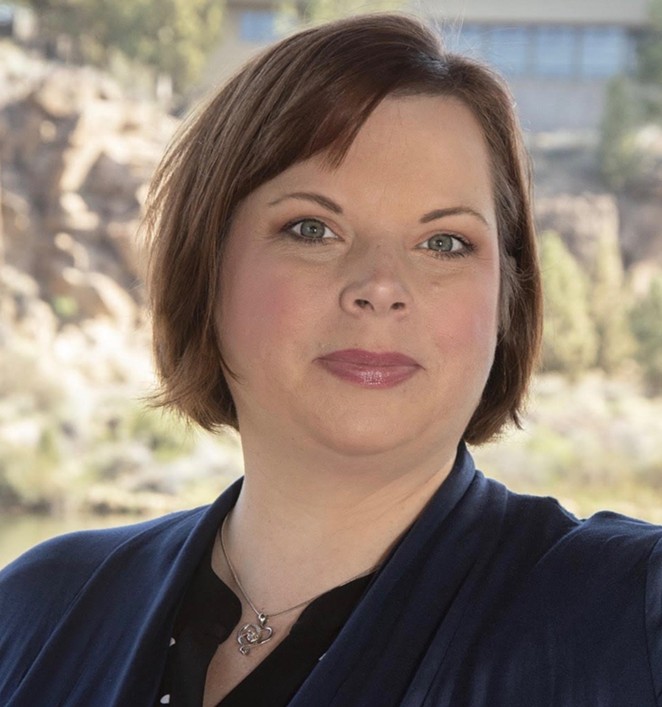 La Bell filed her candidacy on Friday, Aug. 24. Despite her late entry, La Bell joins the race with some big Democratic names behind her. Sen. Jeff Merkley (D-Ore.), Gov. Kate Brown, ex-Oregon governor Barbara Roberts, Barb Campbell and some PACs plus local unions all are backing the candidate, according to a press release form David Shor of the Working Families Party.

La Bell is a registered Democrat, but can’t run on the Dems ticket because of nominee Nathan Boddie, who’s been embroiled in accusations of sexual harassment and impropriety, but has refused to withdraw from the race.

“Like many in our community, I was shocked to learn of Nathan Boddie’s inappropriate behavior and language toward women, young people, and members of our LGBTQ-plus community,” La Bell said in the release. “That left us, the voters, with an impossible choice: A Democrat who is not fit for elected office or a Republican who has never been a champion for working families. That’s why I’ve stepped up to run. Bend voters deserve a real choice for state representative.”

La Bell is the founder and director of the Rebecca Foundation, a national nonprofit dedicated to supplying reusable cloth diapers to families in need, according to the release. The foundation has local chapters across the U.S., Canada and Mexico—including the Bend Diaper Bank.

Even though this marks the first political race La Bell has entered, Shor said the party was instantly impressed by La Bell and is really proud to have her represent them in the race.

La Bell is running on the platform of focusing on empowering working families by championing healthcare for all, addressing Bend’s affordable housing crisis and protecting and preserving Bend’s quality of life.

The Working Families Party is a national party that qualified as a minor party in Oregon in 2006, according to the release. Since then, its worked to legalize fusion voting in Oregon, which allows minor parties to cross-nominate major party candidates who will fight for working families.