A New Food Truck for Prineville

After running a successful sit-down restaurant for eight years, Jerry Kropacek is officially transitioning to "food truck life." Hailing from the Czech Republic, Jerry will focus his new, mobile eatery—called Glacier Truck—on traditional Czech and German-style cuisine. Everything served is made from scratch, from the guláš right down to the wiener schnitzel. 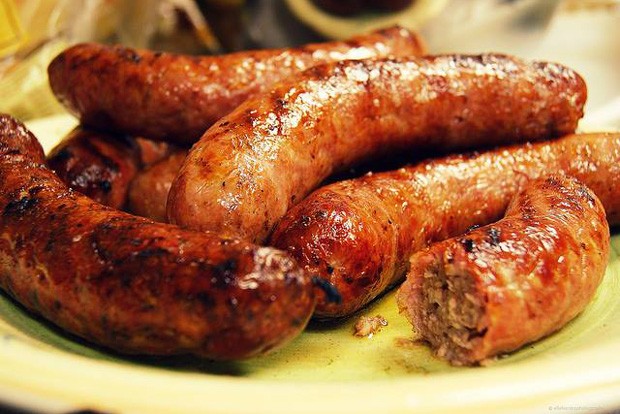 Much of the food is made in house (such as the sausage), and if not, it's locally sourced. Prineville locals have been offering up rave reviews of the food Kropacek and his parents have been cooking up for years, praising its authenticity and downright deliciousness.

Glacier Truck will share a lot with Toni's Tacos, another local favorite, and Creekside Beer Garden, which features eight rotating beers on tap. It's set to open Saturday, Oct. 5.