The Italian osteria can be traced as far back as the 14th and 15th centuries. Originally a neighborhood place serving wine and simple food, in more recent times the emphasis has shifted more to the food—typically local specialties such as pasta and grilled meat or fish often served at shared tables. The proprietors of BOSA Food & Drink, a brand-new establishment on Bend's west side, are referring to their place as an osteria, or as they further explain, a "neighborhood joint."

Chefs Nate King and Bill Dockter, co-owners/operators of BOSA, met in a Colorado resort town years ago and have been dreaming up their own version of an osteria ever since. Both hail from the Midwest but found the Pacific Northwest more to their liking as a place to put down their own family roots and open their first restaurant together. BOSA was scheduled to open in 2020, with King and Dockter signing their lease on the old Westside Bakery building on NW Galveston Avenue in Bend only three weeks before the pandemic shut everything down.

"We were full of joy and couldn't believe we got the spot and at the time," King explained. "COVID was only a whisper; it wasn't even on our minds then BOOM! It was definitely a very scary emotional roller coaster and we were questioning if we were doing the right thing even being in the restaurant business. But our landlord was absolutely outstanding and has been amazing since day one, and here we are."

When you first walk into BOSA, you'll be able to look through a big window into a beautifully Italian-tiled pasta room where someone is handmaking pasta—the very pasta you may be eating for dinner. BOSA's culinary focus is fresh pastas showcased in Italian recipes from every region of Italy along with French and other Mediterranean dishes. The menu is seasonally driven and based on the availability of the best fresh ingredients from local farms and other responsible purveyors.

As Dockter elaborates, "Our dishes aren't casual, but rather an elevated food selection such as you would find in a fine dining experience in a casual setting." Along with those fresh pastas there will be lots of seasonal vegetables, grilled fish and meats, rotisserie specials and drinks to match. 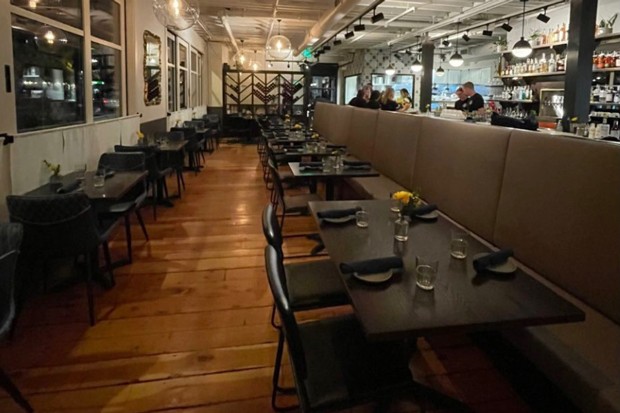 "The wine list will focus on four main places, the Pacific Northwest, Oregon/Washington, California, and Old-World Italian and French wines that lend themselves well to cuisine. We also hope to put some new varietals in front of people that maybe they've never tried before, such as Grillo from the island of Sicily, with tropical notes similar to Sauvignon Blanc," says King. Cocktails are on the menu, too, with updated spins on classics such as the Negroni along with different plays on aperitifs and spritzes.

Maybe the most interesting twist at BOSA is that the Italian portion of the menu won't be limited to a specific region. As King explains, "You'll see some traditional style prep on the pastas from northern Italy, southern Italy, central Italy and the islands. House-made sausage with bitter greens tossed with pasta from southern Italy, regular bolognese such as what you'd find in northern and central Italy and a wide range of both hot and cold appetizers. We hope to introduce an Old-World style of eating to Bend with shared, family style offerings with the menu containing dishes that everybody can share. Plus there will be lots of rotating and changing with the seasons." A quick peek at the current opening menu mentions grilled summer squash, sliced farm radishes, a tagliatelle with beef and pork Ragu, a vegan Lumache Verde, and a bone-in ribeye to share. 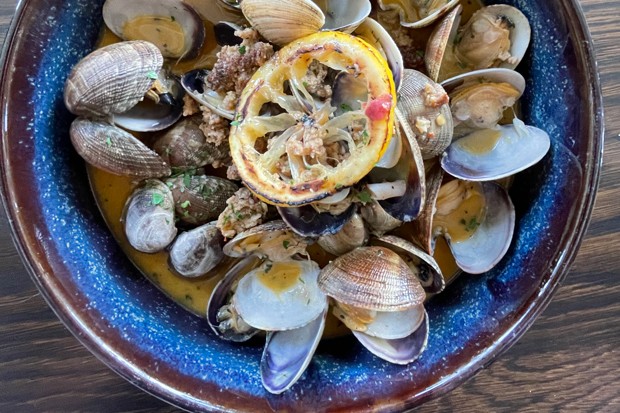 Set to open this Sunday, Aug. 1, BOSA has been training staff for weeks already and has held a series of soft opening dinners throughout the past month.