A PAC for the People ▶ [With Video] | Local News | Bend | The Source Weekly - Bend, Oregon

A PAC for the People ▶ [With Video]

May 24, 2020
2 comments
Many elected officials in Central Oregon are independently wealthy or retired. It’s expensive to run campaigns, and most positions don’t pay a living wage. Meanwhile, Deschutes County has grown into an urban hub with an increasingly diverse population—not necessarily reflected by the people who hold power.

A new political action committee, Strengthening Central Oregon PAC, is working to support and promote a new generation of bipartisan candidates before the upcoming general election in November: women, people of color, people with disabilities and those that identify as LGBTQ.

"We’re focused on electing smart, empathetic, pragmatic and bipartisan candidates who are interested in working towards policies that work for every member of our economy.” - Carrie McPherson Douglass tweet this

SCOPAC was incorporated in 2019 by Carrie McPherson Douglass, the co-chair of the Bend La-Pine Schools board, and Caroline Fitchett, founder of the political consulting organization, We Win Strategy Group. The goal is to raise $100,000 from Central Oregonians before July. So far, it has raised around $30,000, according to the Oregon Secretary of State’s records. Notable donors include Roger Worthington, owner of Worthy Brewing and Louis Capozzi, a college professor who gained a reputation as a multimodal transportation advocate on the Citywide Transportation Advisory Committee.

“We really started in order to fill two gaps that we saw in the political landscape in Central Oregon,” McPherson Douglass told the Source. “Most of the existing PACs are industry or issue focused."

Later in an email, she listed these local examples. "The Bend Chamber PAC focuses on business interests, COAR focuses on the real estate industry and COBA focuses on land developers and the building industry."

"[SCOPAC] is specifically not focused on any one industry or issue," she said. "We’re focused on electing smart, empathetic, pragmatic and bipartisan candidates who are interested in working towards policies that work for every member of our economy.”

She provided one example of how this could play out locally: If a group of policy makers try to work out the details of a transportation bond, but none of them use public transportation, then they are unlikely to prioritize it.


SCOPAC plans to do a lot more than channel funds towards candidates. McPherson Douglass ran for the Bend-La Pine Schools board when she was pregnant and caring for a toddler. That experience taught her that people running for office may need a range of support systems to pull off a successful campaign.

“Running for office, and being in office, is a thankless job and it really takes away from family and work and all the other aspects of your life,” she said. “So it’s not surprising that most people in politics have been retired or independently wealthy, and if we want to see a really diverse representation—mothers with young children like myself—we have to be honest about the costs and the barriers and even how we treat politicians on both sides so it’s a job that more people want to take on and want be a part of.” 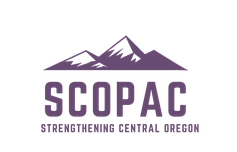 “SCOPAC provides childcare and meals to candidates and their families, which helps [them] overcome a huge barrier for running for office especially for women, who are often the main caretakers in their family,” said Luann Abrams, an early supporter of SCOPAC. She’s also a community leader who helps women advance in science and tech careers.

John Hummel, Deschutes County district attorney is a founding board member. He envisioned that the group would provide structural support to candidates beyond money for yard signs and Facebook ads.

“SCOPAC was created a few months ago to provide mentoring, logistical assistance and financial support to common sense, problem solvers who want to run for local office,” he said. 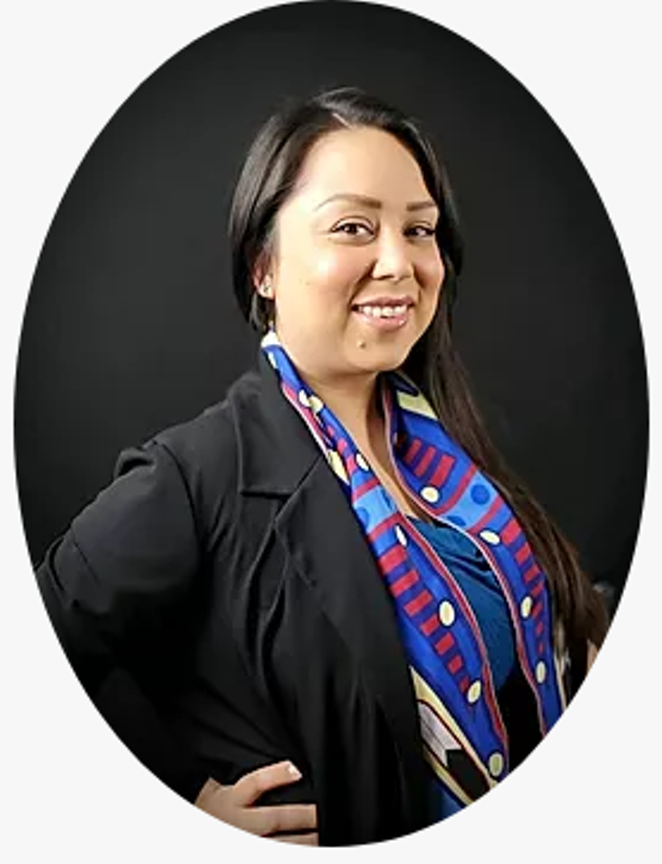 “Until SCOPAC, candidates who considered all sides of complex issues were of no interest to political action committees,” he said.

What specific candidates does SCOPAC support?

It has only officially endorsed one so far: Phil Chang, the Democrat who is running for the Deschutes County Board of Commissioners, Position Two, against Republican Commissioner Phil Henderson.

Miller grew up on the Warm Springs Indian Reservation, and recently served on the Confederated Tribes of Warm Springs Tribal Council. Miller recently told the Source about the years-long project she's working on to help other tribal members overcome economic hardships and challenges. Using historical documents, interviews, focus groups and statistics, the project may lead to community business ideas like farming and green energy projects.

“The bottom line is that SCO PAC exists to provide a voice to progressive candidates who are smart, hard-working, and willing to roll up their sleeves to solve complex problems in our communities,” said Hummel. “National politics seems beyond hope, but by focusing locally we can make our community what we want it to be.”