Affordable Housing Is An Issue, Even for D.C. Politicians | Take Me Home | Bend | The Source Weekly - Bend, Oregon

Affordable Housing Is An Issue, Even for D.C. Politicians

Many politicians can't afford housing in the nation's capital 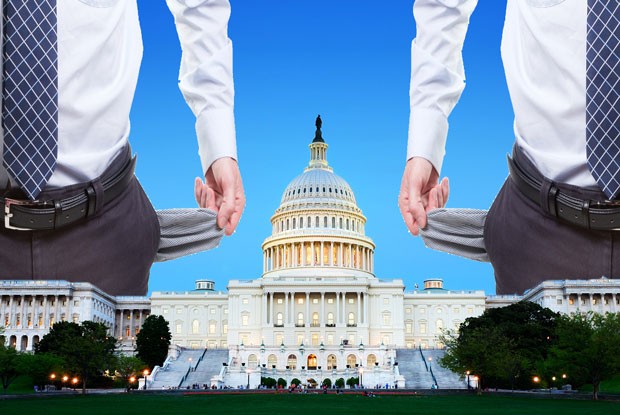 The latest tales of the nationwide affordable housing crisis came from Washington, D.C., this week, when New York's Representative-elect Alexandria Ocasio-Cortez—the youngest woman ever elected to the U.S. House—announced that until her salary kicks in in January, she can't afford to rent an apartment. Surprisingly, this is not unusual. Even with a $174,000 annual salary and great benefits, a number of politicians simply live in their offices when in Washington, D.C.

According to a recent article on curbed.com, a group of 40 to 75 House members, including outgoing speaker Paul Ryan, simply live in their offices and are dubbed the "couch caucus." Others get roommates. According to the article, Sen. Chuck Schumer and others lived in what was described as a "run down frat house" with broken blinds and sheets for curtains.

While politicians' circumstances are way better than those of the average Central Oregonian, housing affordability is still an important issue. Just as you shouldn't have to be a millionaire to be an elected official, you shouldn't be unable to afford to live wherever you work.