Animal Crossing is the Ultimate Connector

May 10, 2020
comment
When the push to stay home began, Nintendo swept in to save us with the release of "Animal Crossing: New Horizons." I've spent countless hours playing the game, as have many around the globe.

Not only has it been an escape, but it's also a connection to friends and family. The beauty of "Animal Crossing" is when it's played with others. 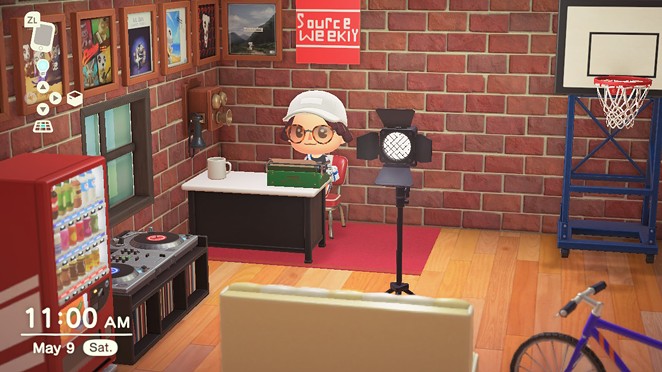 When you first begin "Animal Crossing" you're entering into a deserted-island-getaway-package directed by Tom Nook, the greediest man on the planet. From there you work to build a community right there on your island, as other villagers begin to move in. You can design the island and your home as you see fit, but it's not all free. You have to work to earn Bells, Animal Crossing's universal currency, by selling items like fish, fruit and crafted goods. You might even earn a few by digging in holes or shaking trees.

Not only does the game build community, but it creates an economy with goals. With basically everything else around us shut down, it's been nice to build something—even if virtually. 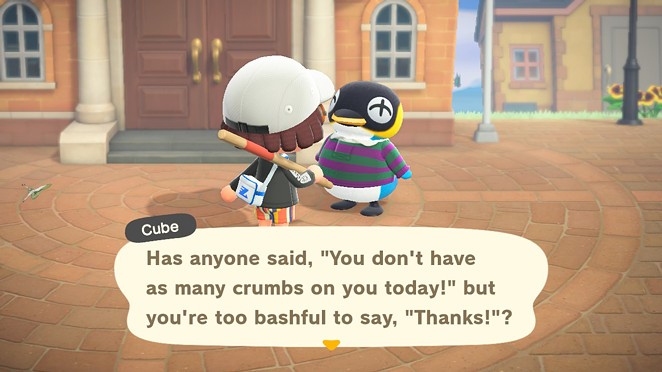 I call my island Boca. I have a soccer field and a cliff-side campsite. I have the max 10 residents, a museum, convenience store and clothing store, all of which are amenities players earn as they progress in the game.  I'm creating my own cliffs and rivers, but it's not easy to decide which route to go. Plus, to relocate already built homes costs plenty of Bells, and I've already paid Tom Nook more money than I'll ever  probably see in real life, so I try to hold on to my Bells as long as I can.

Compared to other players my island is actually pretty basic. I haven't tricked out my island as much as others, because most of the time I'm running around with friends on their island or mine, which prohibits users from using the construction feature or decorating. But exploring through islands together is incredibly exciting.

One day I spent three hours entering into a fishing competition with my friends to earn money and prizes while we talked over audio chat. The other night I visited a friend's island during a meteor shower and we caught fish (where I found my new pet snapping turtle) and wished on shooting stars. I've played with friends who live in Colorado, Minnesota and Washington, and my brother and sister in Iowa.

Even as people have spent the last few months in their homes, "Animal Crossing" has allowed players to feel like they're still experiencing adventure with those they care about—or even strangers online who offer up codes to travel to their islands. It's bringing people together. 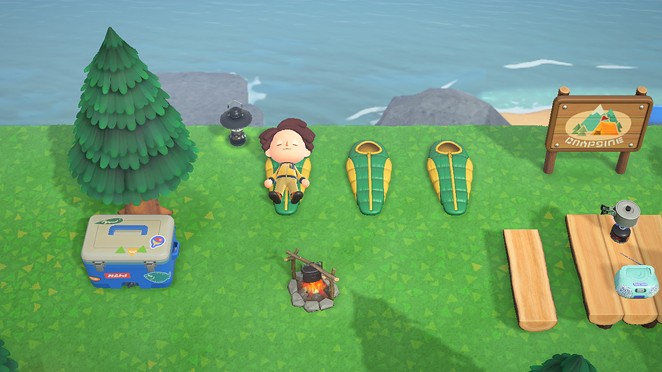 I'm not sure what I'll do next, but that's what makes the game so fun. It's the player's choice. Once I pay off my current home loan, I'll probably invest in a new room and turn it into an arcade or recording studio. Or maybe I'll finish building my new mega-waterfall. Who knows. I'll continue to send letters and gifts to my friends through the mailing system and giving out presents to my residents. Things are simpler on Boca.