Another Accolade from Outside Mag | Outside Features | Bend | The Source Weekly - Bend, Oregon

Another Accolade from Outside Mag

Bend wins again in... wait for it... a beer category

July 12, 2018
2 comments
When looking for an excellent brew in Bend, craft brewery Crux is the obvious choice. Or Deschutes, or GoodLife, or Boneyard Beer, or Silver Moon, or Worthy or 10 Barrel….

Maybe that’s why Outside magazine deemed Bend one of the best towns in the U.S. to make a beer run in 2018.

Bonus: if a beer run is not your pace, you can go for a ride with the Cycle Pub instead. 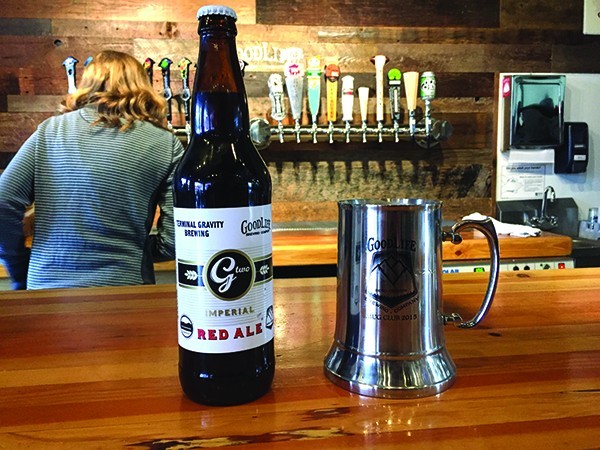 It’s not the first time Bend has been recognized; livability.com named Bend among the top 10 beer cities in the U.S., and Outside magazine recognized Bend in 2016 and 2017 for the Best Towns because of the outdoor opportunities and breweries—along with nods in other years in various categories. In short, it seems Outside definitely has the stoke for Bend.

Bend shows off its breweries through the Bend Ale Trail, featuring 20 stops and the largest beer trail in the west. It’s also home to the now-nationwide Deschutes Brewery and 10 Barrel.

Hood River, Ore. also earned a spot on the list for sustainable growth of their brewing industry and Portland, Ore., got a nod for the best place to work remotely.