Two Bend Park and Recreation board spots are open this election, with Brady Fuller vacating Position 1 and Ellen Grover vacating Position 2. In a city with so many changes and so many needs happening all at once, it's unfortunate that the Position 2 race is unopposed. We've endorsed the candidate in that race, Deputy District Attorney Jason Kropf, in the past, and likely would again—but unopposed races are not ideal. 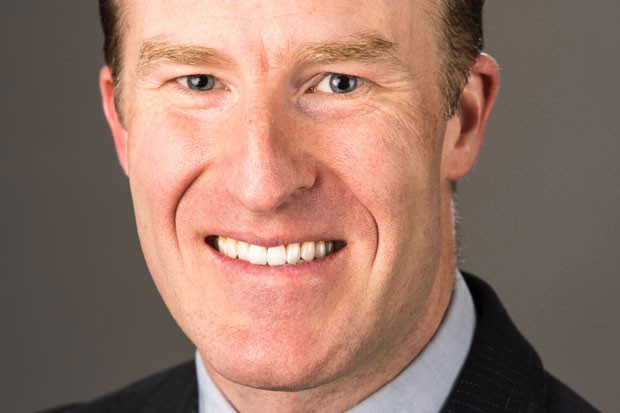 The Position 1 race, meanwhile, has two candidates who would be beneficial to the board—but Ariel Méndez, a political science instructor at OSU-Cascades, is more ready for the job right now. He serves on BPRD's budget committee, the City of Bend's Citywide Transportation Advisory Committee and as president of the bike-commuting advocacy group, Bend Bikes. With that extensive involvement, Méndez has shown he's committed to learning and to leadership in Bend. Méndez's priorities include building a trail network that can help people get around town safely (and off streets) and making BPRD's needs-based assistance programs more visible and accessible—priorities that are directly in line with the needs of a community faced with transportation challenges and affordability issues.

On the hot-button issue of Mirror Pond, Méndez is much more well-versed and ready to tackle this pressing issue. Méndez believes the conversation needs to be more about whether to dredge or not dredge, and believes BPRD shouldn't invest in any project until we know the future of the Newport Dam, whose impoundment forms Mirror Pond. Both candidates believe the public should be involved in any decision-making that happens around the dam.

Davis is trained as a civil engineer, works at an insurance company and serves on Bend's Economic Development Advisory Board. He's running to encourage more diversity and inclusion on the board—and as a resident of the east side of Bend, wants to be on the board to represent the lower-income east side. While we agree that having equal representation from the various corners of Bend would be valuable, we do recall that Bend voters rejected the notion of wards during the last election—signaling that Bendites may not prioritize that as much as some other things, such as increasing transportation infrastructure. While building a connected trail network won't solve the issues on a large scale, it's a mission that is within BPRD's scope. Méndez should have the chance to advocate for that at the board level.