One half of Mandolin Orange comes to play at The Belfry

Mandolin Orange is good at making music. The duo tells great stories in its songs, pairing songwriting with a blast of strings that perfectly move each moment along. Its latest album, 2019's "Tides of a Teardrop," is an excellent example of this—and there's no doubt that you'll be moved at some point listening through the 10 tracks. 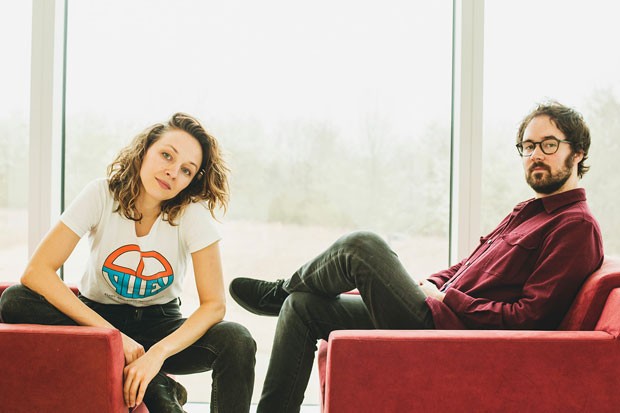 One half of this duo, Andrew Marlin, is making his way to Central Oregon for a show at The Belfry. Get a little more familiar with him before Marlin brings his excellent bluegrass act to Sisters for a sold-out show.

Where he's from: Marlin's hometown is Warrenton, North Carolina, but he currently resides in Chapel Hill. Marlin's first instrument was a guitar he bought at age 14, and from there he never looked back. Along with his works in Mandolin Orange, Marlin has also become known for his work as a producer.

What's to like: Marlin put out his first solo album in 2018, titled "Buried in a Cape." The project is filled with a variety of bluegrass instrumentals—and while instrumental projects aren't for everybody, Marlin's is an easy and fun listen. He's able to change tempos and evoke a wide range of emotion through only his instruments, which is rather impressive.

Songs to start with: "Wooden Spoon Over By the Sink," Cody Road," "Toucan Play That Game," "Under the Mulberry Tree"

For fans of: Willie Watson, I'm With her, David Benedict

Random Internet Dig Fact: Marlin met Emily Frantz, the other half of Mandolin Orange, on Obama's inauguration day in 2009 at a Tex-Mex restaurant.