Dizzy Wright's latest album, "Nobody Cares, Work Harder," was released March 15. The project as a whole might be filled with some of Wright's most catchy and radio-worthy tracks (two of which I list below) in his professional career. 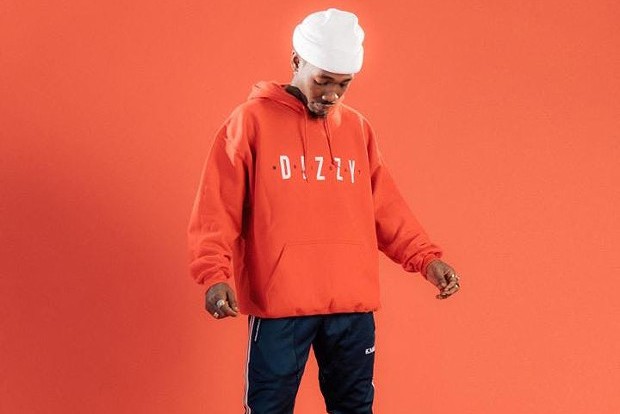 Currently on tour celebrating the new album, Wright has made quite a few waves in the underground scene since he first started. He initially grew in popularity after signing to Funk Volume under founder Hopsin in 2012—that is, before the label ultimately disbanded and everyone went their separate ways. Now, Wright might be the most successful artist from the Funk Volume days still doing meaningful things in the rap game today.

Read our Artist Fact Sheet to know what to expect from Dizzy Wright before his June 1 show.

Where he's from: Wright was born in Flint, Mich., but also spent time growing up in California, Georgia and Las Vegas. His Twitter bio location reads as "Flint to Las Vegas," naming perhaps the two spots leaving the biggest mark on the 28-year-old.

What's to like: Well, to put it bluntly (no pun intended) – Wright makes music to smoke to. This is a genre of rap not a lot of artists will specifically focus on, and Wright doesn't always keep in that lane, but it's definitely an area in which he excels. Over big bass and mellow tempos Wright uses catchy rhymes to make his songs stick. You're not always going to get a showcase in lyrical storytelling from him – but what you can expect are fun and passionate moments that sound BIG.