The singer-songwriter makes his way to Bend

Some artists have works that sound timeless. Some have careers that span decades. In Mason Jennings' case, the 44-year-old artist checks off both boxes. His songs are tender, emotionally filling and connecting. Jennings' debut album was released in 1997; his most recent effort in 2018—21 years all together, for those doing the math. 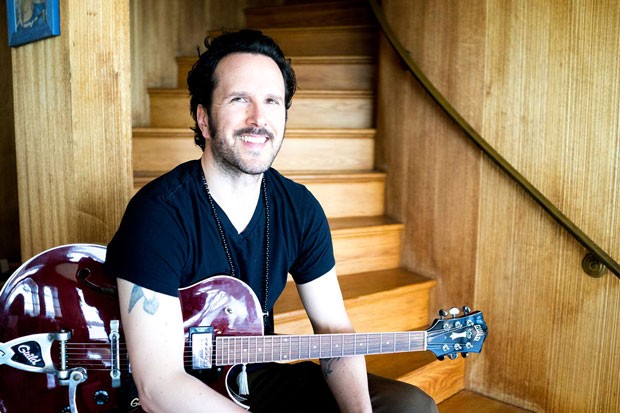 Starting out as another independent artist on the folk scene, Jennings has made a brilliant career with his unique approach and sound to the singer-songwriter-focused genre. Plus, he also has an Etsy store with original paintings that have just as much character as his music.

Here's more to know about Jennings before his show April 6.

Where's he from: Jennings was originally born in Honolulu in 1975. A little after that he and his family moved to Pittsburgh where he learned guitar at age 13. Eventually Jennings would decide to drop out of high school and move to Minneapolis to pursue music fulltime. Good choice.

What's to like: Songwriting. Jennings takes the simplest details in life and crams them into a song in a way that really resonates. He provides great examples of visual storytelling in a very conversational way. His tone and way of running over words is quite unique.

Best album: Not including EPs or live albums, Jennings has released 13 studio albums—a wide range to choose from. However, I'm partial to 2006's "Boneclouds."