One of country music's best songwriters comes to Bend

Country music has plenty of big names—many dominating the charts for quite some time. If you aren't one to dig into the genre, you might be missing out on a lot of different music or players in the game. Ray Fulcher is one of those guys. 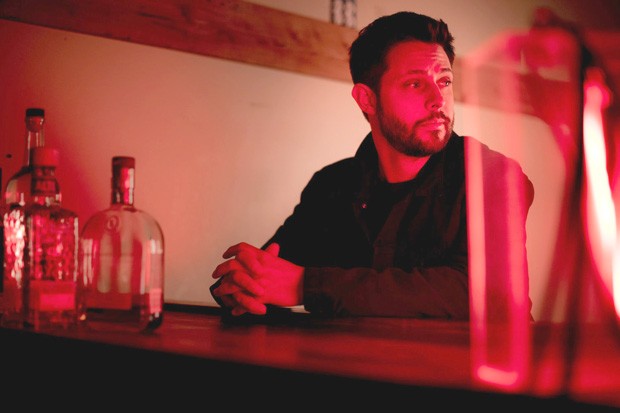 Fulcher is a Southern man who might have gotten into music later than most (he didn't start playing guitar until the end of his senior year of college), but he's definitely made a name for himself as a solo artist, songwriter and behind-the-scenes guy who's worked with some of the biggest stars in country music.

Get a little background on Fulcher and his sound before he plays at Oregon Spirit Distillers with Chris Janson with this Artist Fact Sheet.

Where he's from: Fulcher was born and raised in Harlem, Georgia, and graduated from the University of Georgia. During his time at school he attended an Eric Church concert, which initially prompted him to go buy a guitar. After graduation he moved to Nashville, Tennessee, to pursue music full time.

What's to like: Start listening to Fulcher and you'll find a tried-and-true country artist who fits right in with some of today's biggest artists and represents the modern country star to a T. He's firstly relatable, detailing various aspects of his life most listeners have experienced at one point or another. He writes through a common lens. This element is what has helped cement his status as a sought-after songwriter.

Songs to start with: "Anything Like You Dance," "Song of the Summer," "Dirt on It"

Random Internet Dig Fact: Fulcher has helped pen many other artists' songs. These include some of fellow country artist Luke Combs' biggest hits, like the #1 song, "When It Rains It Pours," and other songs on Combs' debut album, which went Platinum.