With a certain affinity for the deeper meanings and connections in life, Trevor Hall has been making music for others in that same boat since he was 16. Reading through many of his interviews, Hall makes it clear he doesn't consider his music a career, or doesn't look at music as work; it's something Hall does just for himself. 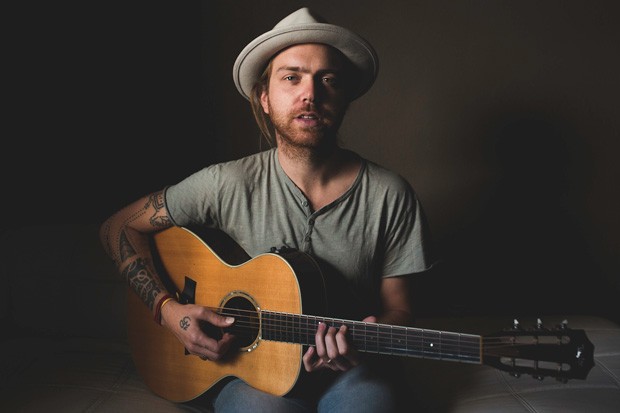 The music Hall makes is mellow, relaxing and often inspiring. It's some of the finer acoustic music you'll get to hear, and it fits as a perfect soundtrack to the scenery here in Central Oregon.

Learn more about Hall before he and the John Butler Trio perform at The Athletic Club of Bend with this Artist Fact Sheet.

Where's he's from: Hall was born and raised in South Carolina. On his 16th birthday, Hall's father took him to a friend's recording studio where he'd record his first album. After that he made his way out to California.

What's to like: Hall has this airy voice that just feels so vast. It fits great with his brand of folky, acoustic reggae music and makes his songs feel ultimately grand. He shares spiritual tales with precise imagery in his lyrics that bring to light this feeling even more.

Random Internet Dig Fact: Hall recalls seeing Tom Petty perform at a festival shortly before his death and told online magazine Culture Collide that it "was one of the most amazing shows I've ever seen. That was a gift and something I'll never forget."