As Les Schwab's Move Advances, A New Home for Hardy's

The longtime burger joint on Third Street in Bend is headed for a new home. Hardy's Hot Wings Hamburgers & Ice Cream announced on its Facebook page Aug. 15 that it would be moving 2 miles north, to the former Cheerleader's building at 3081 N. Hwy 97, near The Riverhouse on the Deschutes and the Shilo Inn. The post stated that the new location would be open in September. 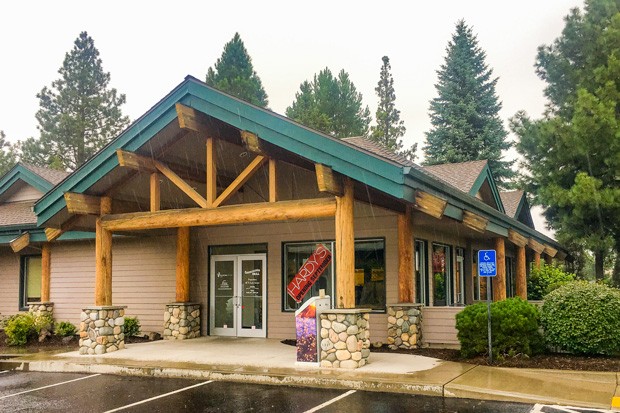 The original Hardy's location is located on the block where Les Schwab Tire Centers applied with the City of Bend to move from its current location on Franklin Avenue. The proposed tire center would take over the entire block. In a document released Aug. 16, City of Bend staff recommended that Les Schwab be allowed to move to that location, and recommended allowing a Development Code text amendment that would remove the property from the City's Bend Central District—an area where the current code prohibits approval of new "auto-dependent" uses. In the document, city staff contended that because Les Schwab's Franklin location is already "auto-dependent," the new location would not add more auto-dependent business to the BCD. The Planning Commission has yet to approve that text amendment.