Branching out to a new product, using the same core ingredient featured in its ciders.

Avid Cider Company is branching out to a new product, using the same core ingredient featured in its ciders. Avid lauched Seven Peaks Hard Seltzer this fall, featuring alcohol derived from Northwest apples. The resulting flavor is a bit more apple-y than other seltzers you might have tried. 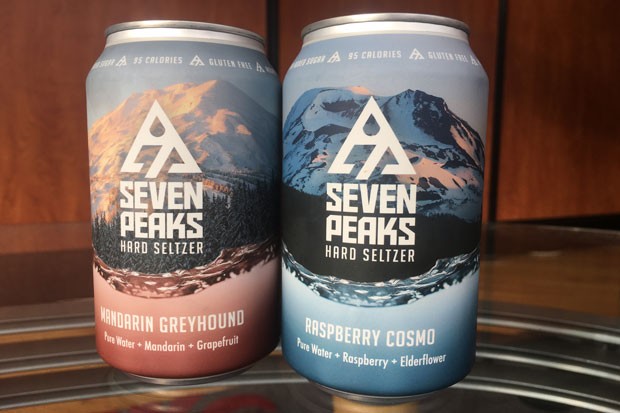